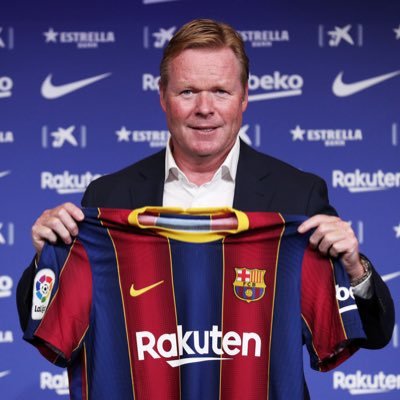 Lionel Messi has played every single minute of Barcelona’s eight matches so far this season. The Argentine has played the full 90 minutes in each of the Blaugrana’s six fixtures in LaLiga Santander and two fixtures in the Champions League.   That means the 33-year-old has played a total of 720 minutes in the first two months of the campaign, not forgetting the matches he played with Argentina during the October international break.  It’s not that Ronald Koeman hasn’t had the opportunity to rest his captain, it’s that he’s chosen not to. Barcelona have led matches against Villarreal, Celta Vigo and Ferancvaros fairly comfortably in the latter stages, but Messi was not substituted in any of them.  Since recovering from a muscle injury in October 2019, Messi has missed just two competitive games for Barcelona – one in the Copa del Rey and one in the Champions League with the Catalans already qualified in their group.  On Wednesday, Barcelona host Dinamo Kiev in the Champions League at the Camp Nou. If the Blaugrana are leading the game comfortably going into the last few minutes, Koeman could decide to give Messi his first bit of rest of the campaign.  The Dutch coach will surely be thinking about how to give his No.10 some time off, with Barcelona in the middle of such a packed fixture schedule. Messi will return to South America later in November for Argentina’s World Cup qualifiers against Paraguay and Peru.