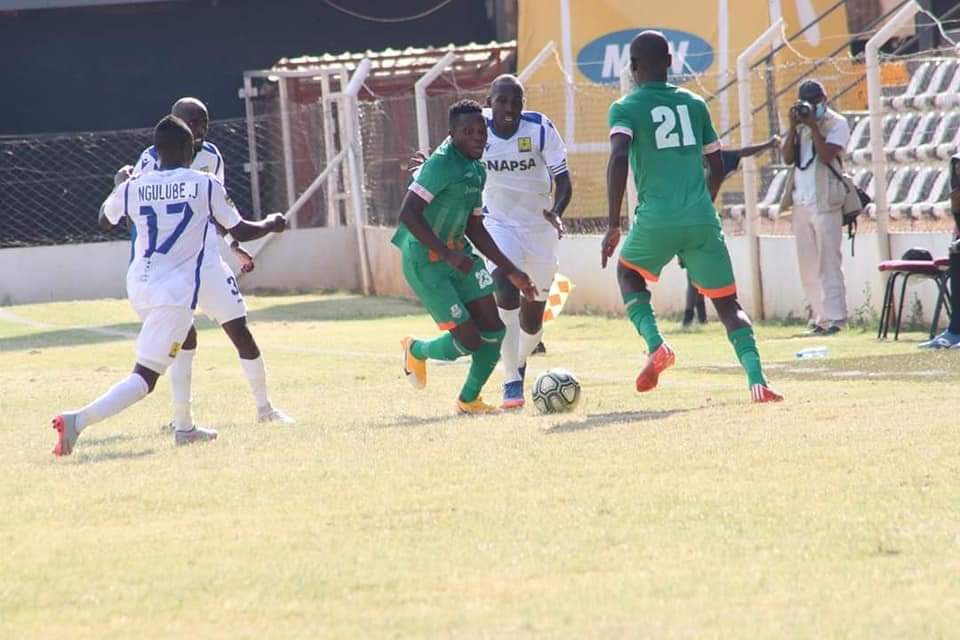 The 2020/2021 Zambia MTN/FAZ Super League enters week two with nine matches to be held at various stadia accross the country.

After the first round of matches that produced 13 goals, teams will be hoping to turn-up the heat and get the results that are set to change the outlook of the league table.

Today’s mid-week matches will kickoff at 15:00hours and will be played behind closed doors due to COVID-19 concerns.

Prison Leopards host Power Dynamos at President stadium in Kabwe hoping to continue with their fine start to the season.

The newly promoted side hammered fellow new comers Kitwe United 3-0 in the league opener and will be meeting a Dynamos side who opened the campaign with a 1-0 win over Young Green Eagles at Arthur Davies stadium in Kitwe.

Second placed Forest Rangers, fresh from recroding a 2-0 win over defending champions Nkana, are in a mouthwatering clash against Zesco United in a derby at Levy Mwanawasa stadium in Ndola.

United conceded a late goal to draw 1-1 with NAPSA Stars in the league opener.

NAPSA take a short trip to Sunset stadium to face a Lusaka Dynamos side that drew goalless with Buildcon in week one.