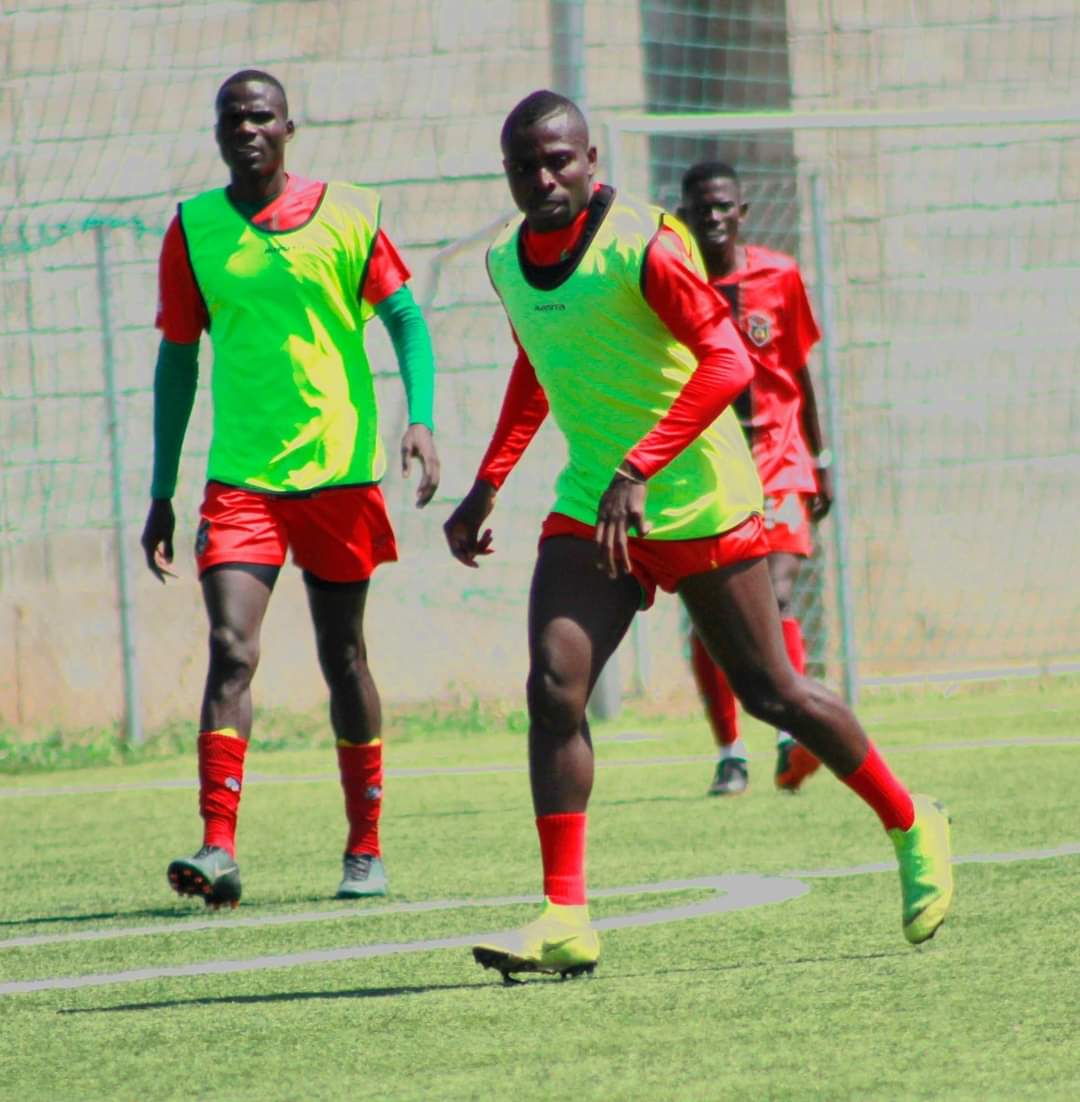 Mozambique based Flames captain John Banda on Wednesday joined the Flames Camp ahead of back to back 2022 AFCON qualifying matches against Burkina Faso next week.

Banda became the second foreign-based player to join Flames Camp after USA-based Yamikani Chester, who remained in the country for off-season break after the Zambia and Zimbabwe friendly matches last month.

Banda said the team is working hard to get results against Burkina Faso.

“We failed to score goals during the two friendly matches but there are some positives that we can draw from.

“After my first training session today I could see there is ha hunger to do well and we now have to demonstrate the same spirit in the coming two matches,” said Banda.

Another Mozambique based player Schumaker Kuwait and is expected to join camp on Thursday.

Coach Meck Mwase is expected to name the full list of foreign-based players on Friday.

Meanwhile, Mwase, who has been working with locally-based since Monday last week, says they are working much on finishing which was the main problem in Zambia and Zimbabwe matches.

“We created a lot of scoring chances but failed to score. So we are concentrating on building the players’ confidence to convert chances,” he said.

The Flames are expected to travel to Ouagadougou on Monday next week for the away game on Thursday N, November 12, 2020, with the return match scheduled for Kamuzu Stadium in Blantyre on Monday N, November 16, 2020.