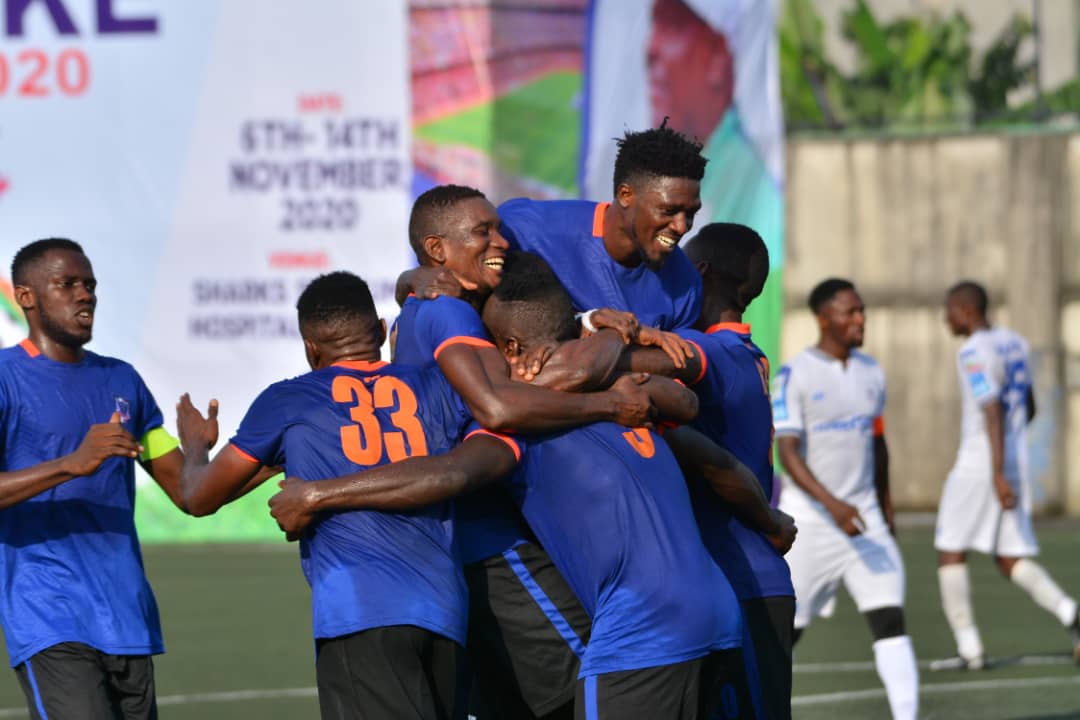 A 22nd minute goal from Lobi Stars’ Ossy Martins proved to be the difference in the opening match of Governor Wike Pre-season tournament against hosts, Rivers United.

Martins capitalised on an error to score a superb lob into the top right corner that caught goalkeeper Ospina Egbe napping.

Lobi Stars thought they had scored the goal in the 72nd minute, but it was ruled out for offside by the referee.

Rivers United made multiple changes to salvage at least a point but it proved too little as the Pride of Benue withstood all forays from the home side.

Akawor, who is also the Chairman of Peoples Democratic Party (PDP) in Rivers State stressed that Governor Wike’s support for sports has become legendary, which also earned him Power of Sports (POS) in Africa.

Rivers Sports Commissioner, Boma Iyaye expressed satisfaction with the level of organisation and fair play from the two teams.

He noted that the Pre-Season tournament is basically to prepare teams ahead of the upcoming season and not a must-win for any of the teams.

He disclosed that Rivers United was ready for continental and Nigeria Professional Football League (NPFL) campaigns, pointing out that the team will continue to build on its strength.