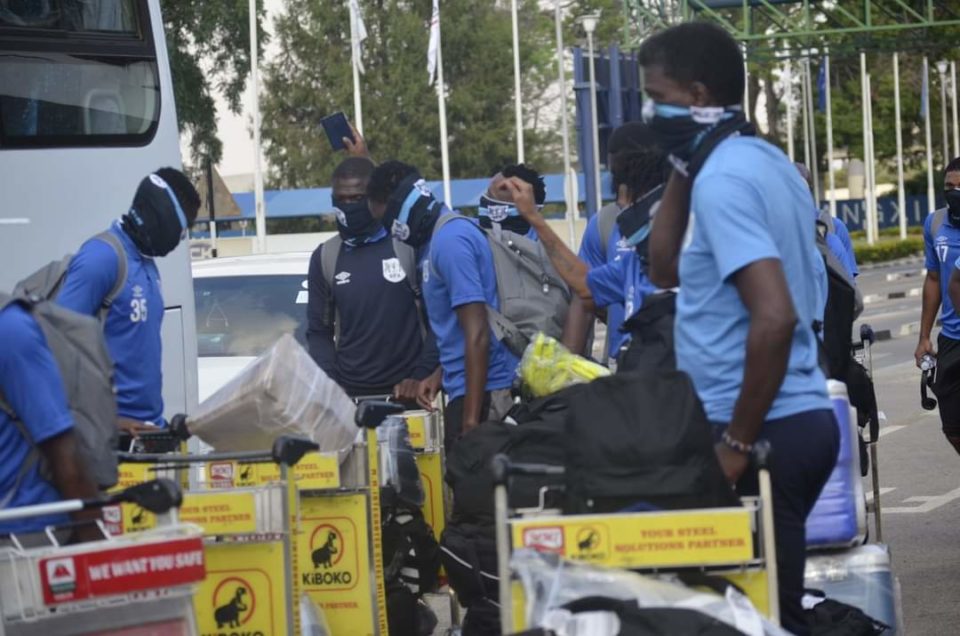 The Botswana national team has arrived in Lusaka ahead of Thursday’s Group H Africa Cup of Nations qualifier against Zambia.
Botswana arrived via a Botswana Defence Forces chartered aircraft but were without coach Adel Amrouche who is expected to join the team later.

In his absence, his first assistant Christophe Baudez will take charge of the squad that arrived this afternoon at Kenneth Kaunda International Airport.

The team Zebras are expected to train this evening and are accommodated at Protea Towers Arcades.
Zambia hosts the Zebras on Thursday at National Heroes Stadium before winding down the doubleheader clash on Monday in Francistown.

Thursday’s match will kick off at 18:00 hours.
Meanwhile, the Chipolopolo boys have regrouped in Lusaka with local players joining the early arrivals of Augustine Mulenga and Justin Shonga.