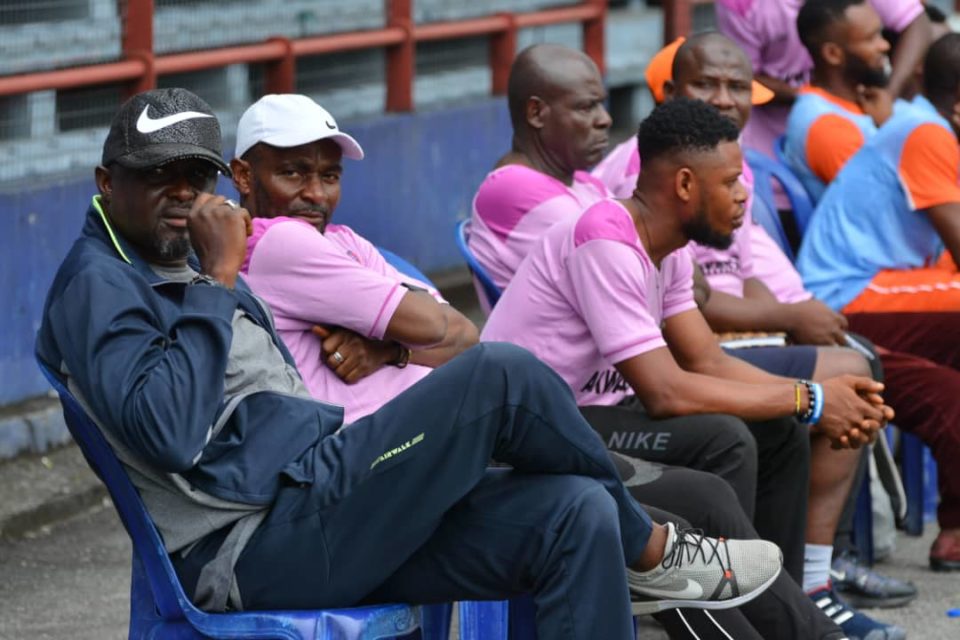 Akwa United boss Kennedy Boboye has praised the physical Cynosure side following their 3-1 win at the Governor Wike Pre Season Tournament on Saturday.

The Promise Keepers started the competition with a 3-1 win at Sharks Stadium.

Goal from Ukeme Williams, Ndidreke Effiong and Ubong Friday helped the Promise Keepers win the explosive game. Daberechi Anyanwu was on song for the Abakaliki based outfit.

“It wasn’t a bad game, at least we played against a team that is physically okay. They are a good side too as well. We would continue from here and see what will happen,” Coach Boboye told journalists on Saturday.

“We lost concentration at a stage and conceded a goal. We had to talk to the boys on the need to focus.

The former Nigeria international mused on the need to expose more players in the pre season tournament. He also stated that he is an advocate of continuity having retained the core players who defended the colours of Akwa United last term.

“It is a pre season tournament, meant to see the players we have on ground. We would see how it goes against Lobi Stars.”

“Continuity is the only way we can move forward. We can’t be changing players all the time,” he concluded.