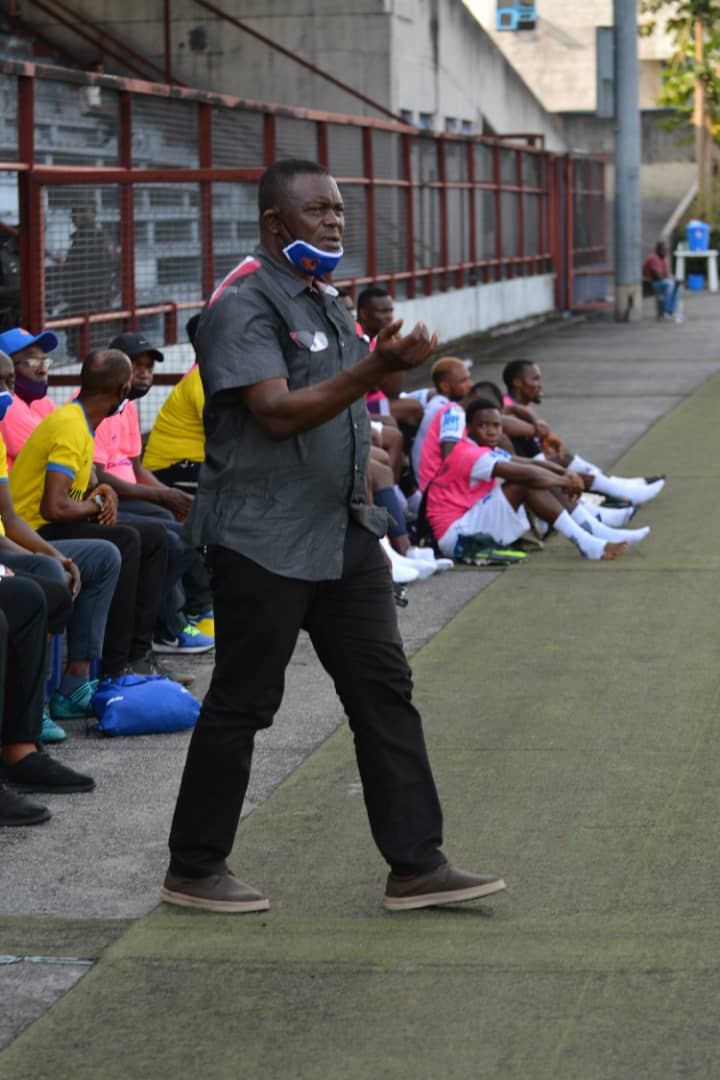 Rivers United head coach Stanley Eguma has hailed his side after their narrow 1-0 defeat against Lobi Stars in the day 1 of the 2020 Governor Wike Pre Season Tournament.

Ossy Martins scored the game’s only goal in the 22nd minute, firing home a sweet lob.

After the defeat, Eguma surprised the waiting journalists by praising his team.

“It wasn’t a bad game and performance for us, we have seen that we have a lot of work to do. I’m not disappointed with the boys, it’s work in progress. We did better in the second half.”

Veteran goalkeeper Theophilus Afelokhai wasn’t available for the loss to Lobi Stars and coach Eguma gave an update on his state of health.

“Some of our players are injured, Theophilus Afelokhai had a shoulder injury. He should be ready for the next game.”