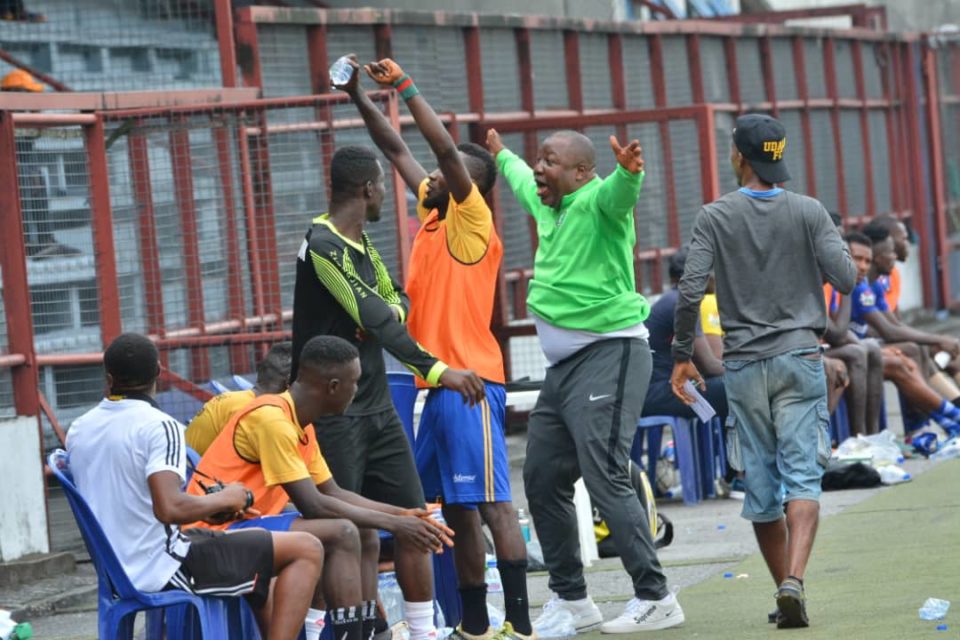 Coach Folabi Ojekunle has congratulated his Udala FC side after they beat Goddosky 2-1 in the Governor Wike Pre Season Tournament on Sunday.

Onah Ugochukwu was sent off in the dying embers of the first half to put pressure on Udala FC.

And the Coach was delighted to get three points.

“Not winning could have generated some doubt amongst my players after the red card,” he said.

“But we did the right things despite the numerical disadvantage – we remained calm and showed our quality on the ball.

“It was an important match for us, so I’m content with the three points.”