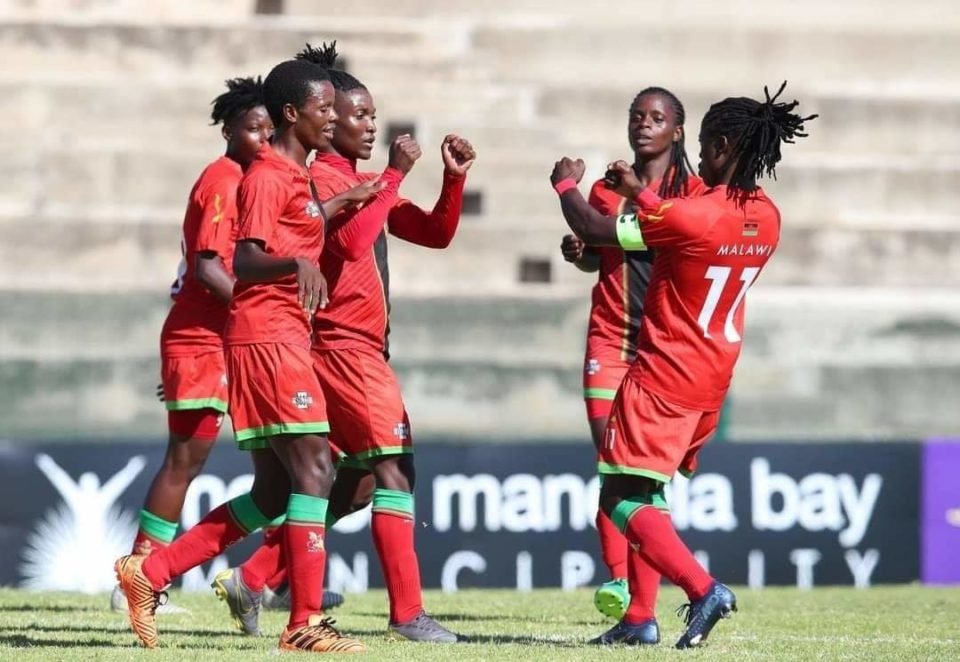 Scorchers coach McNelbert Kazuwa says his charges’ target is to qualify for the last four of the COSAFA Women’s Championship as they face Zambia in a group B decider this afternoon.

The two teams are tied on three points but Malawi have a better goal difference and just need a draw to win the group and qualify for the last four.

“We are going to use the same approach as in the first match where we scored more and defended well not to concede.

“To us, every team that is participating is strong. The girls are committed to work very hard.

“Our target is to get into the semifinals so we have told our girls to be confident on the ball and not play under pressure. This is a must win game,” he said.

The last encounter between the two teams was during the 2017 Cosafa Women’s Championship in Zimbabwe where Zambia edged Malawi 6-3.