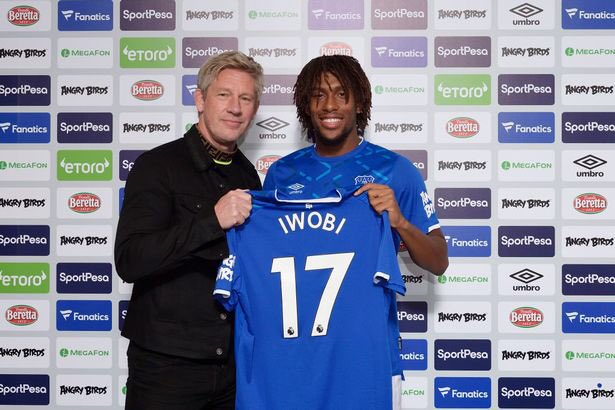 The biggest novelty is the presence of Heartland goalkeeper Ikechukwu Ezenwa who wasn’t named in the original squad list because he has been inactive since forever.

Akpoguma, Osigwe and Okoye are seeking to make their competitive debuts for Nigeria against the Leone Stars.

The former Germany U20 skipper has made a one-time switch to represent the Super Eagles while goalkeepers Okoye and Osigwe would become cap-tied to the three-time African champions if handed minutes in any of the two matches this month.