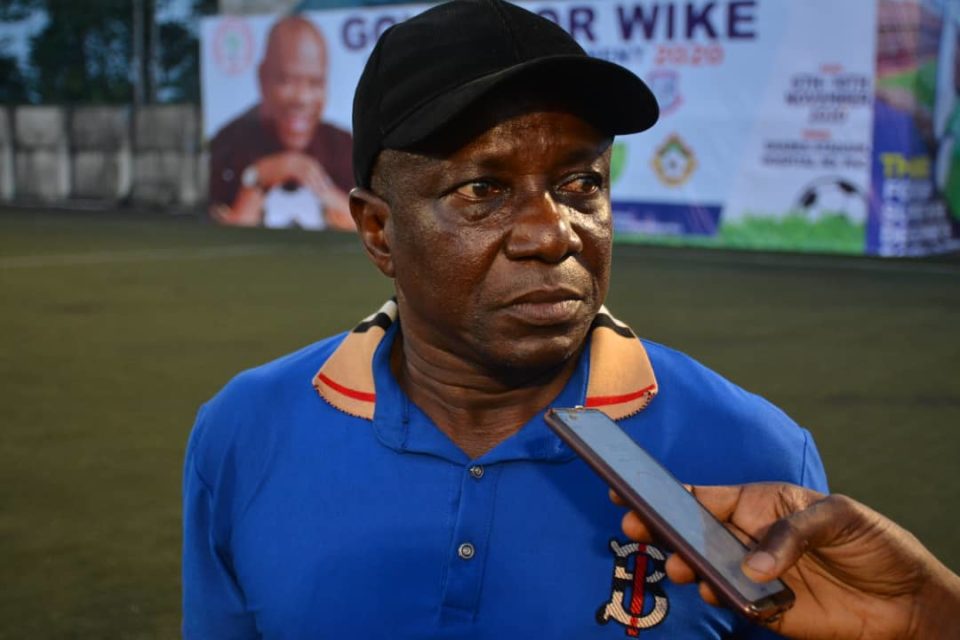 Tiebowei Diprieye aka Computer was left delighted with his Bayelsa United side after they enjoyed a Walkover against Udala FC at the Governor Wike Pre Season Tournament on Wednesday morning.

The Restoration Boys have now picked up seven points from four games in the Group B of the pre season tournament.

“The team’s impressive performance during the competition has been important, when the results match the game play, it makes the job easy,” mused Tiebowei Diprieye in reference to the team’s matches with Abia Warriors, MFM FC and Goddosky.

“What we were lacking was exactly what I’ve seen here in Port Harcourt; it is still work in progress for us.

“Every one of us was hoping to have a great tournament in Port Harcourt, we’ve all been working extremely hard.

“We’ve gone a step further. Although we need to improve on our finishing touches, particularly in the last 30 metres.

“Our performance in Port Harcourt gives the team a lot of motivation, as we’ve still got a lot of factors to improve on.

“We’ve had some tough times, things have been difficult, but we’ll always come up against strong rivals and it’s the small details that decide the winner.

“We worked very hard in the Group B of the Governor Wike Pre Season Tournament.”

Bayelsa United are second with seven points from four games in Group B at the 2020 Governor Wike Pre Season Tournament.