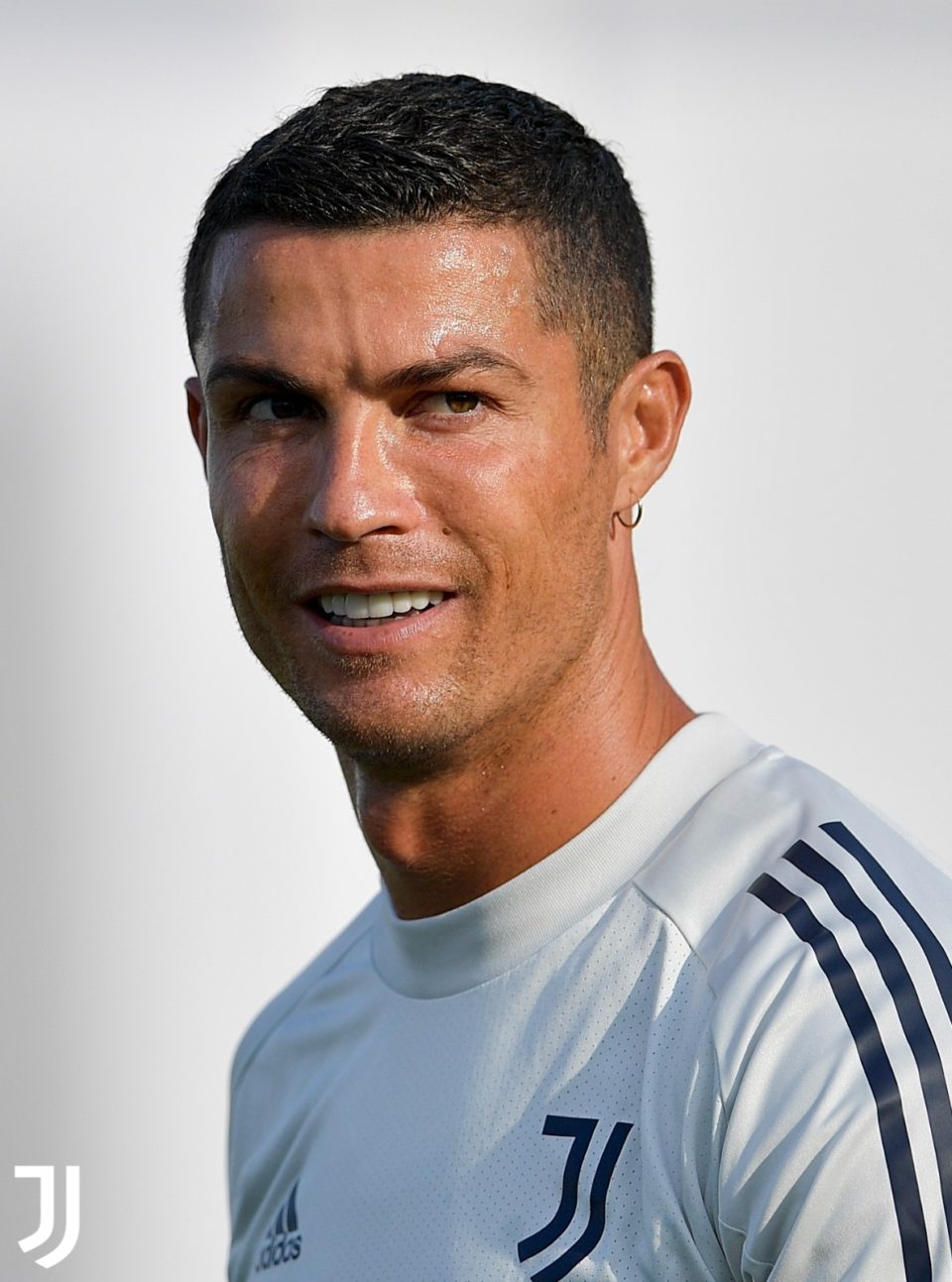 The Portuguese national squad are in Lisbon preparing for their three upcoming fixtures and, despite having an ankle injury, Cristiano Ronaldo has travelled to Portugal with the team.

He will be evaluated by Portugal’s doctors in order to check the injury he endured in Juventus’s clash against Lazio last Sunday.

The injury happened during a tussle between Ronaldo and Luis Alberto in the sides’ 1-1 draw.

Ronaldo isn’t having the best of luck while being on international duty with Portugal after testing positive for COVID-19 last time around in October, which ruled him out against Sweden in their last international match.

Portugal have a relatively straight-forward start to their three international fixtures, playing Andorra in a friendly at the Estadio da Luz, the home of Benfica.

The Portuguese side are currently sitting at the top of their Nations League group, ahead of France on goal difference, while Croatia are seven points behind the two top teams, making it impossible for the Croats to qualify to the next stage of the competition.

Other players that have been called up to the Portuguese squad are Barcelona player Trincao, Real Betis midfielder William Carvalho and the in-form Joao Felix from Atletico Madrid.