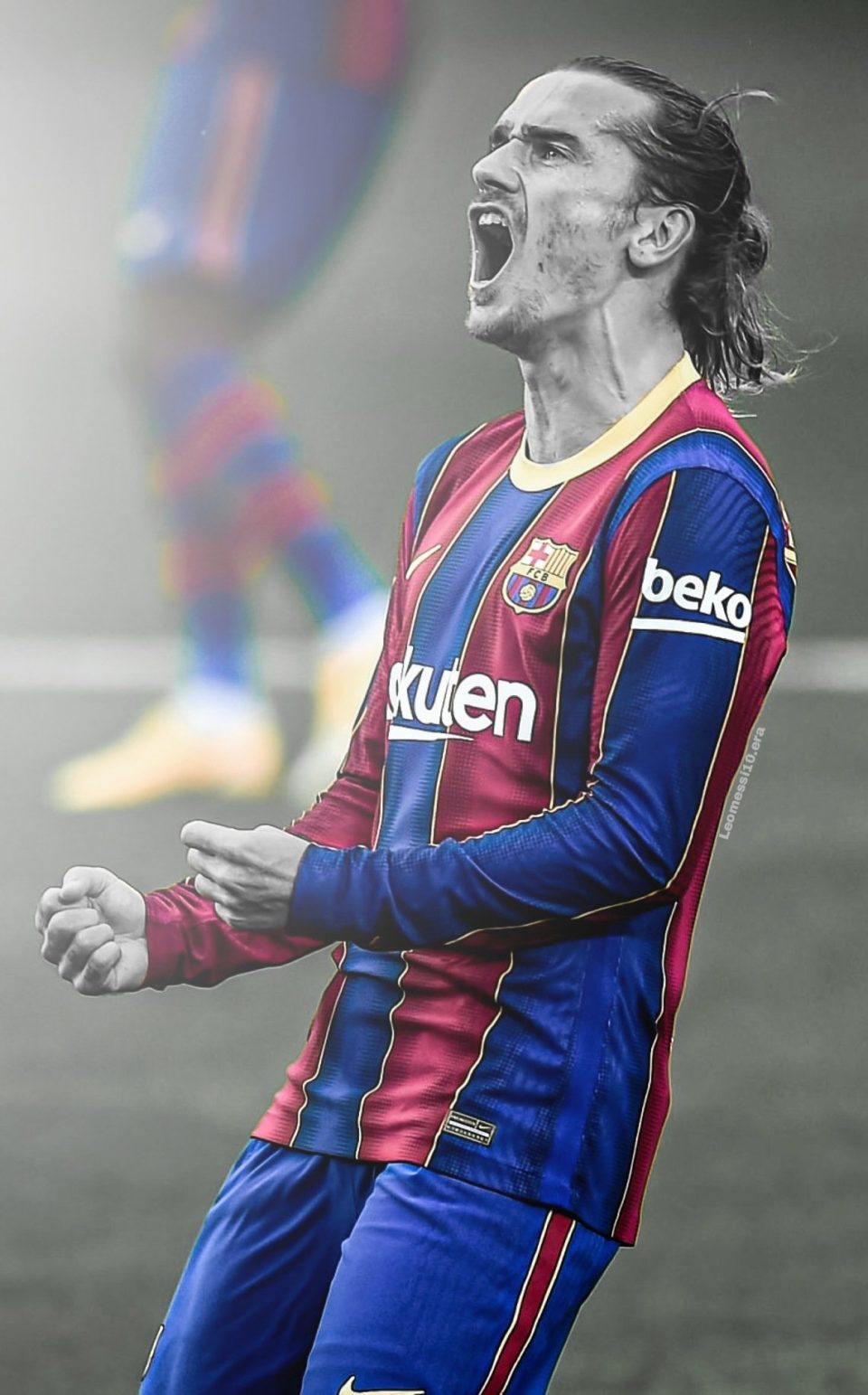 Eric Olhats, a key figure in Griezmann’s career, described Messi as Barcelona’s “emperor” and said he had not taken kindly to the arrival of the forward.

Éric Olhats, the scout who discovered Antoine Griezmann and later became the Barcelona player’s agent, has discussed the former Atlético Madrid forward’s difficulty in adapting to Camp Nou alongside Leo Messi and described the Argentina captain as an “emperor” presiding over a “reign of terror” at the club in an interview with France Football.

“Antoine arrived at a club where Messi has the final word on everything,” Olhats said. “He is as much an emperor as a monarch and he didn’t take kindly to the signing of Antoine. His attitude has been deplorable and he made him feel unwelcome. I’ve always disliked hearing Griezmann say that there are no issues with Messi but never the other way around. It’s a reign of terror. You’re either with him or against him.”

Messi “wouldn’t speak to Griezmann or pass him the ball”
Olhats also suggested that the France international’s on-pitch troubles since he moved to Barça have been influenced by his relationship with Messi: “Griezmann is only going to try and solve his problems on the pitch, nothing more. He is never going to look to get into a conflict with anyone. He’s not like that at all. And it’s not that he lacks personality. He loves football and that’s it, he doesn’t want to get into arguments with anybody. I’ve seen him overcome so many difficult moments in his career. Last season, when Griezmann arrived, Messi didn’t speak to him and didn’t pass him the ball. I think he suffered because of a negative adaptation.”

Olhats has been a key figure in Griezmann’s career after spotting him in France and encouraging him to try out for Real Sociedad after he was rejected by a number of French clubs due to his size. In San Sebastián, Olhats acted as a mentor to the player and the two were practically inseparable when Griezmann was still a minor. Later he acted as the France international’s agent until 2016. Griezmann is now represented by his family through By and For Sports Management, which is run by his sister Maud.