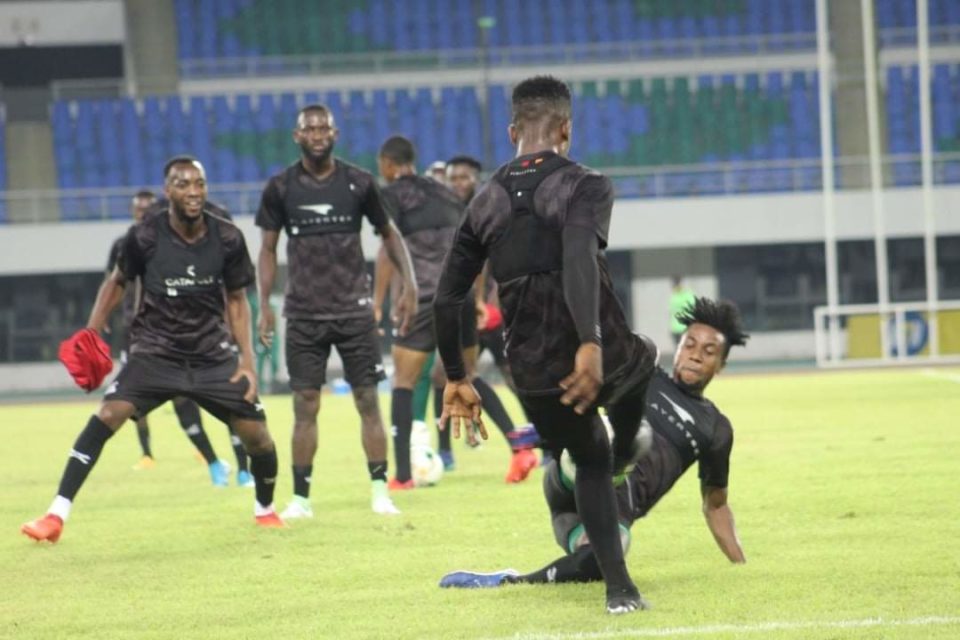 The Chipolopolo boys get back to competitive action this evening (Thursday) under the stewardship of Milutin ‘Micho’ Sredojevic as they aim to gun down the Zebras of Botswana.

Micho will be making his competitive debut in the Chipolopolo dug out since being unveiled on February 3, 2020

The man dubbed the Serbian wolf has woven his way into Zambian hearts with his work ethic that saw him devise programs for the Chipolopolo even under the Covid-19 turmoil.

It has been a journey that has seen him build up to this fixture with six international matches that has seen Zambia play Malawi (twice), Kenya, South Africa and Ethiopia (twice). Zambia beat Malawi on both occasions via 1-0 score-lines before controversially losing to Kenya 2-1 and defeated South Africa at the Royal Bafokeng Stadium.

Micho concluded preparatory matches with a 3-2 and 3-1 wins over Ethiopia respectively.

The local players have been hitting the right notes ahead of this encounter with Micho happy with the progress made.
On the Zebras’ part Zambia should be wary of Mothusi Cooper who stole the show in the African Nations Championship (CHAN) clashes between the two sides.

The Zebras have established a fearsome reputation for their rock-solid defence under Adel Amrouche.

Zambia sits at the bottom of Group H will nil points after two matches while Botswana has a point earned against Zimbabwe with the Warriors standing on one four points while Algeria tops the group with six points.

The match kick-off at 4pm and will be played behind closed doors at National Heroes Stadium. Zambia will be away to Botswana on Monday in the back-to-back showdown with the Zebras.

No fans will be allowed in the stadium after CAF denied FAZ their request to allow a limited number of fans but the game will be live on ZNBC television.