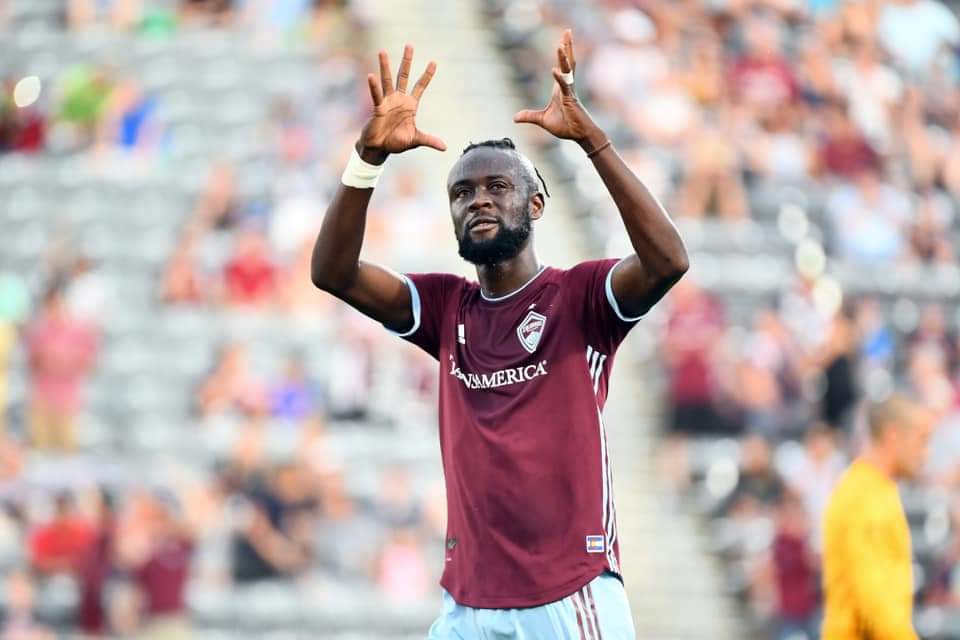 The Sierra Leone Football Association apologises to the management of Lushville hotel and suits in Benin City, Edo State emphasising that the views expressed by Kei Kamara are his individual comments which are strongly condemned by the FA.

Kei Kamara had earlier posted a video saying he couldn’t sleep well due to the hotel bed which is hard as a rod of iron..