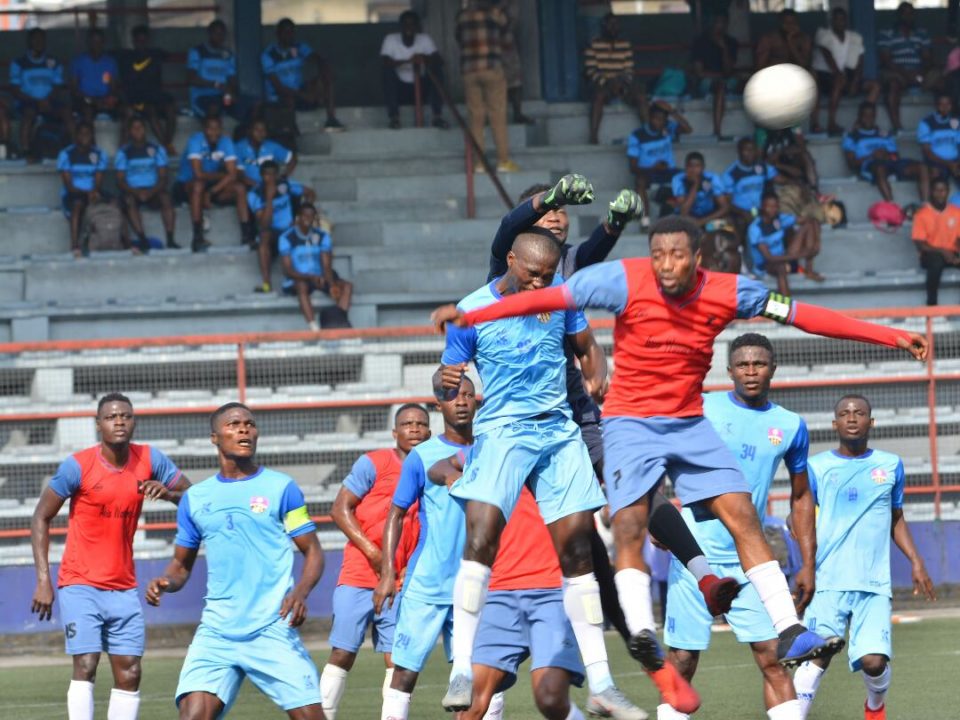 The Pride of Benue who beat Ottasolo 1-0 on Friday, went unbeaten to top the Group A log with 10 points from four matches, set up a clash with Bayelsa United, who placed second in Group B with 7 points.

The Restoration Boys suffered its first loss in the pre-season tourney to MFM FC in their second group game.

In the other game, Rivers United host MFM FC host Remo in the battle of Nigeria Professional Football League team in the second semi-final game billed for Saturday at 3:30 pm.

Winners from the two semi-final games will lock horns in the finals on Sunday, November 15, 2020.