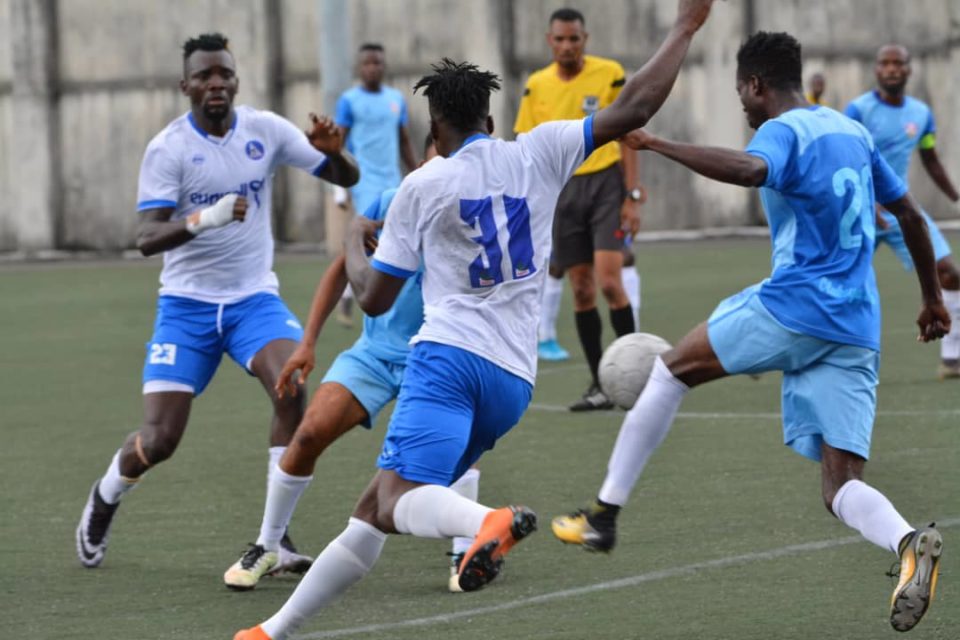 Rivers United will battle Bayelsa United in the final of the 2020 edition of Governor Wike Pre-Season Tourney on Sunday in Port Harcourt.

The Pride of Rivers walloped MFM FC 3-0 in the second semi-final which was decided at Sharks Stadium in Port Harcourt on Saturday.

Midfielder Godwin Aguda gave the Port Harcourt side the lead in the 15th minute scoring from close range.

Bobby Clement latched on to Konan Rufin’s cross to score the second goal of the match as Rivers went on a rampage.

Rivers United deserved to win the game as they were dominant.

Goalkeeper Theophilus Afelokhai stepped up and scored from the penalty spot as the Stanley Eguma managed side ran out with a 3-0 win.

Meanwhile, Bayelsa United also booked their place in the final with a well deserved 2-0 win over Lobi Stars earlier in the day.

The Sharks Stadium will host the final on Sunday, November 15, 2020.