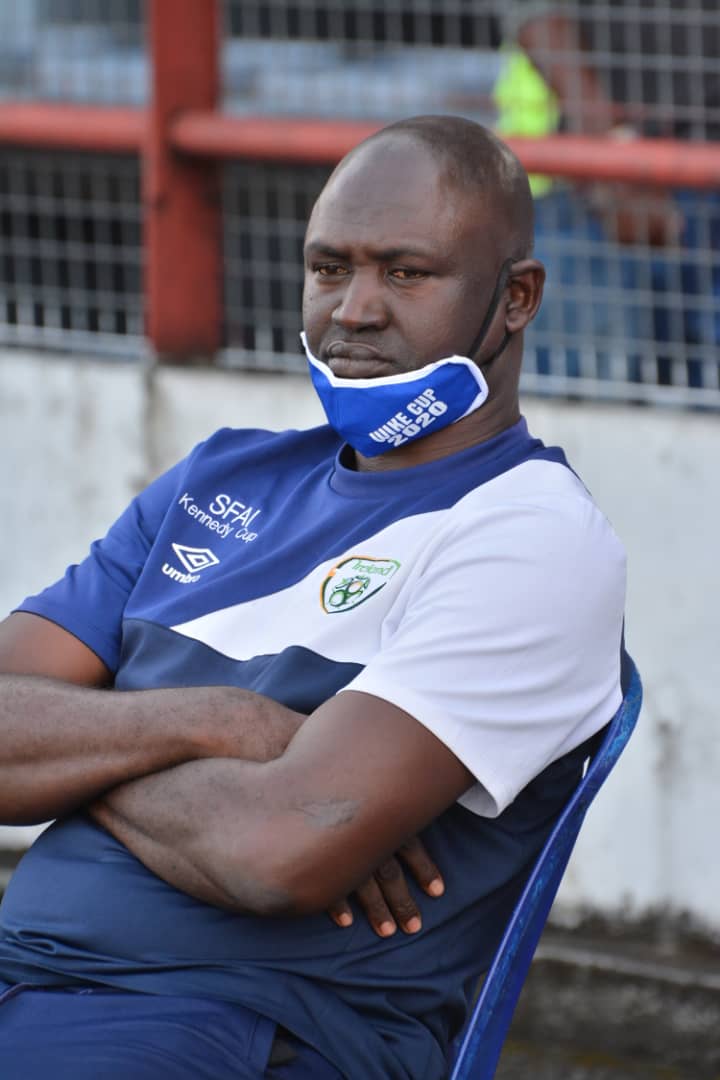 We are still work in progress – Tony Bolus

Tony Bolus says his team is work in progress as they prepare for the new Nigeria Professional Football League (NPFL) season which is expected to kickoff in December 6th 2020.

Bolus’ MFM FC team topped Group B to set up a tantalising semi-final duel with Rivers United at the Governor Wike Pre-Season Tournament.

“We’re work in progress and not under any pressure, yes the December kickoff date is close but on our part, we maximizing time to prepare the team for the new season.

“The pre-season tourney has exposed the players I brought to Port Harcourt.

“We came with many players and out of whom I have given them a chance by starting two different squads in the four games we have played.

“With the matches played so far, I have got an idea of the quality of some of these players have.

The Olukoya Boys will face Rivers United at Sharks Stadium in the semi-final of the Governor Wike Pre-Season Tournament on Saturday. Kickoff is 3:30pm.