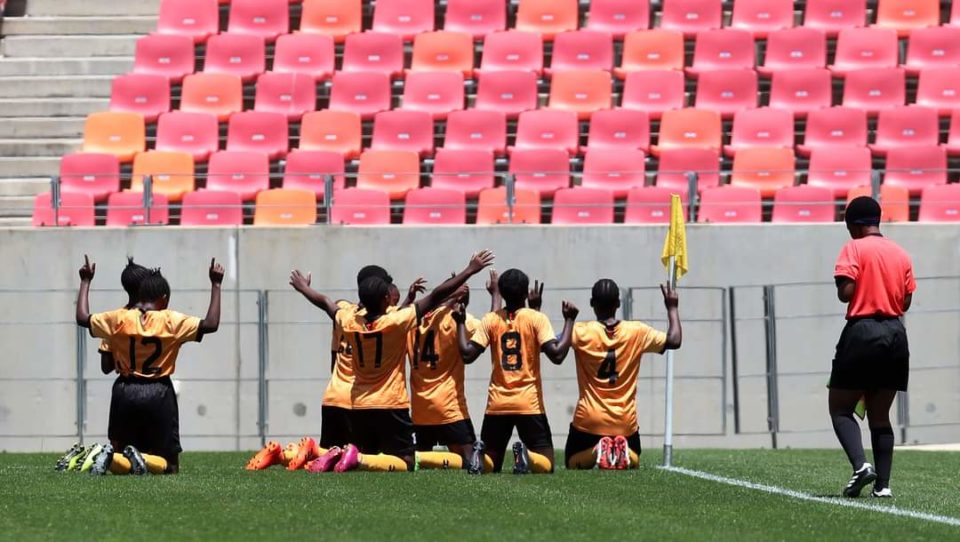 The Football Association of Zambia (FAZ) president Andrew Kamanga and his executive committee have congratulated the under-17 women national team for emerging second at the just-ended Cosafa championship.

In a congratulatory message to the team, Kamanga said the under-17 had done the nation proud by improving their third-place finish at the 2019 inaugural tournament.

“On behalf of the FAZ executive committee I wish to congratulate our under-17 women national team for winning silver at the Cosafa championship. The team has shown a lot of promise by winning all their group matches before losing in the finals,” Kamanga said.
“Everyone in football knows that penalties are a lottery, and anyone can win so we urge the girls not to relent. There are bigger assignments ahead that the team will compete in if they keep their feet on the ground.”

“We will continue investing in women football as we have done in the last four years. We encourage the under-17 to take a leaf from their seniors who earned a historic qualification to the Tokyo 2020 Olympics. They too can achieve even greater things if they keep working hard,” he said.

Zambia lost 4-3 on post-match spot-kicks after the match ended 1-1 in normal time.