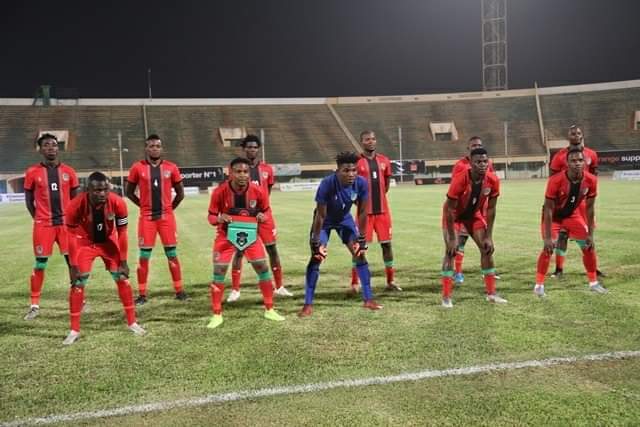 Flames coach Meck Mwase says his charges must-win Monday’s encounter against Burkina Faso if they are to remain in contention for a place at the 2022 AFCON Finals.

Malawi host Burkina Faso at the Kamuzu Stadium on matchday 4 of the AFCON group B qualifiers.

The two sides met four days ago in Ouagadougou with the Flames losing 3-1.

The result widened the gap between Malawi and the two top sides Burkina Faso and Uganda to four points as the Flames remain third with three points.

Mwase says his side must collect the three points on Monday to catch up with the two teams.

“Like I said at the beginning of this campaign it is a must for us to collect all points at home. We have struggled away and must compensate with home wins.

“The Thursday result has put us at a disadvantage against the two top teams and this means we need all the nine points from the remaining three games for us to qualify for AFCON.

“So we must start on Monday and finish it off in March next year against South Sudan and Uganda,” said Messe.

Flames will be without ever-present right back Stanley Saudi, who is suspended after picking a second yellow card last Thursday.

He joins injured Gabadinho Mhango and defender Limbikani Malawi, who tested positive to Covid-19, on the list of high profile absentees.

“Stanley is probably the only player who has played every match since I took over as head coach and his value to the team is undisputed.

“We will miss him a lot but we have players who will cover up his place,” said Mwase.

In another group B match, Uganda will play bottom-placed South Sudan in Kenya.

Two top teams from the group will qualify for the 2022 AFCON finals to be held in Cameroon.