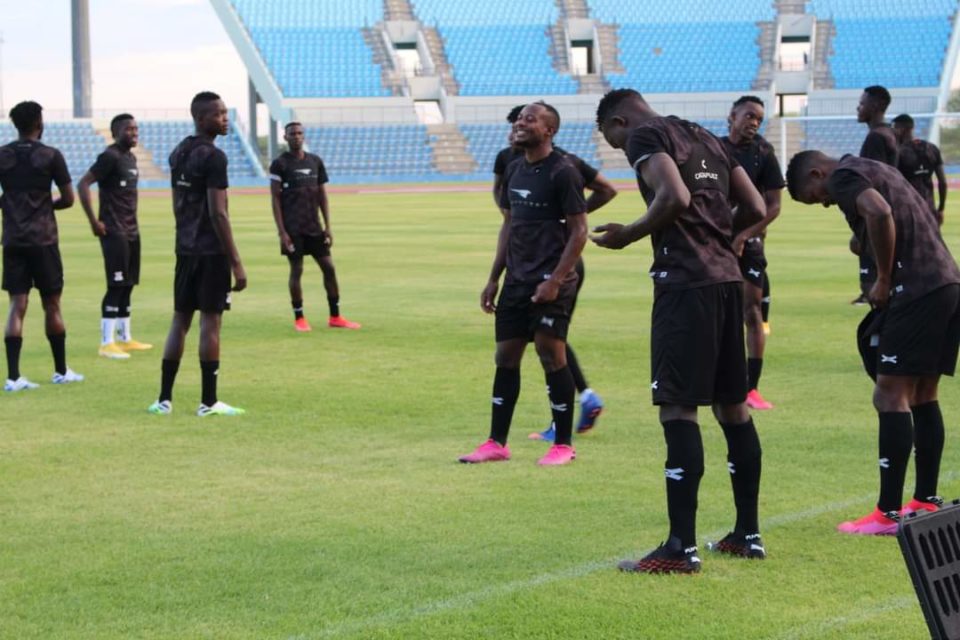 The Chipolopolo boys have had their final training session at the Obed Itani Chilume Stadium in Francistown ahead of tomorrow’s (Monday) Cameroon 2021 Africa Cup of Nations Group H qualifier.

And sports minister Emmanuel Mulenga has urged the boys to finish off the job against the Zebras tomorrow.

Chipolopolo coach Milutin ‘Micho’ Sredojevic says his charges will build on Thursday’s 2-1 win over the Zebras of Botswana when the two sides clash.

The Chipolopolo jetted into Francistown on Saturday morning and have since settled in their new environs as they plot to gun down the Zebras.

Speaking after the evening training session, Micho says the Chipolopolo boys will treat the Zebras with respect.
“We are playing against one good team that is playing at home. Usually in Africa out factors of the game about the game, the weather influences so much, they are playing at home and we will give them so much respect,” he said.

Micho said he expected the current generation of Chipolopolo boys to rise to the occasion and fight for Africa Cup of Nations qualification.

“This is a huge test of character for the generation of Chipolopolo players. We need to show that our win on Thursday was not a fluke, it was not an accident but a reality of the situation of our team. We need to improve all the departments of our team and overall,” he said.

“It will not be easy; we are playing a team that was just last year in this field played against champions of Africa and accidentally lost from a corner kick goal. They had played and outplayed Algeria in that way and this is exactly the sign that we are playing against a highly competitive team.”

Micho said, “We will give them absolute respect but not over respect, we will self-respect ourselves and we want to look forward to every single player giving the best.”

Meanwhile, Mulenga urged the team to remain focused ahead of the Zebras clash.

He said the President Edgar Lungu had taken an interest in the Chipolopolo assignment and allowed him to travel with the team.

Zambia plays Botswana on Monday in a Cameroon 2021 Group H Africa Cup of Nations qualifier at the Obed Itami Chilume Stadium in Francistown.