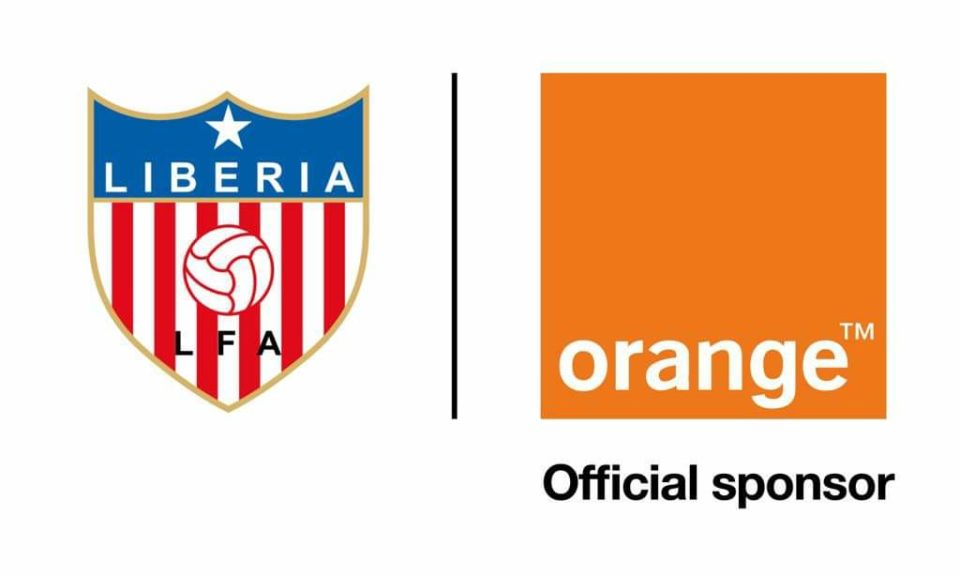 The Liberia Football Association (LFA) has completed the payment of US$76,500 sponsorship fees for the first phase to clubs in the Orange national league (2020/2021 season).

The second payment of Orange sponsorship will be paid either before or during the second phase of the season.