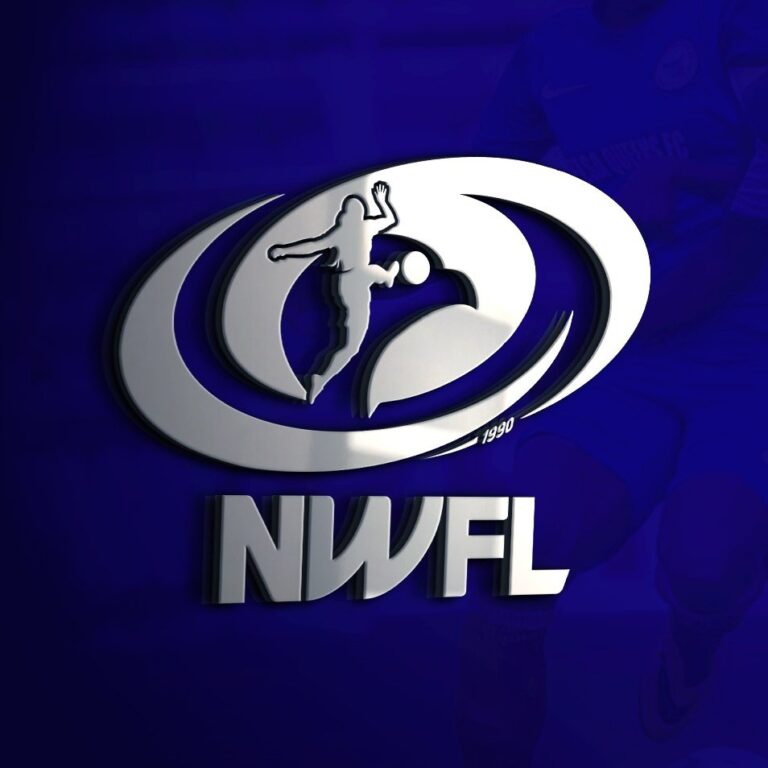 The leadership of the Nigeria Women Football League headed by Aisha Falode has applauded the management of two NWFL Premiership clubs, former champions, Nazarawa Amazons and Edo Queens Football Club, for beating the deadline for club licensing registration and doing all due diligence ahead of the 2020/21 league season which has been scheduled to kick off on December 9, 2020, across the federation.

Falode commended the leadership of the two clubs whose actions demonstrated their readiness to take the new season by storm.
“These are two top clubs that just rebuilt the leadership of their club managements to reflect the seriousness of the two-state governments in the business of women football.
“Nazarawa and the Edo State government are no doubt in the forefront of women’s football club management in Nigeria. What they just did was sending messages out to other states and privately-owned clubs in the NWFL Premiership, that they are out for a big deal this time around, especially as all the clubs are top contenders for the inaugural CAF Women Champions League in 2021.
“We in the NWFL salute the two states government for living up to expectations in the Club Licencing / Registration of the clubs.”
Falode added that what this tells us is that, the newly adopted straight league would be very interesting as other clubs are putting in extra efforts to make sure they beat the deadline before the expiration.

The NWFL Premiership will kick off across the country on December 9, a date the management of the women’s league said won’t be changed.
As the kick-off date of the 2020/21 NWFL Premiership draws near, the Chief Operating Officer of the league board, Mrs Faith Ben-Anuge, stated that the board of the NWFL will soon embark on the official inspection of all the designated league venues across the country, to ensure all venues are ready for the very tasking straight league.

In a related development, Mrs Anuge revealed that, as the deadline for registration in the NWFL Championship and Nationwide closes, more Nigerian Women clubs have indicated an interest in participating in the two tiers of the league.
In the Championship, Ange noted that: “Four new teams have joined the old four in the division to increase the number to a total eight, that would eventually play in the new season, while in the Nationwide, there are a total 20 clubs newly registered in all. This she added was a marked improvement over the previous seasons.

The NWFL Premiership will open on December 9, with matches in Lafia, Yola, Lokoja, Lagos, Yenagoa, Benin City, Umuahia and Osogbo.