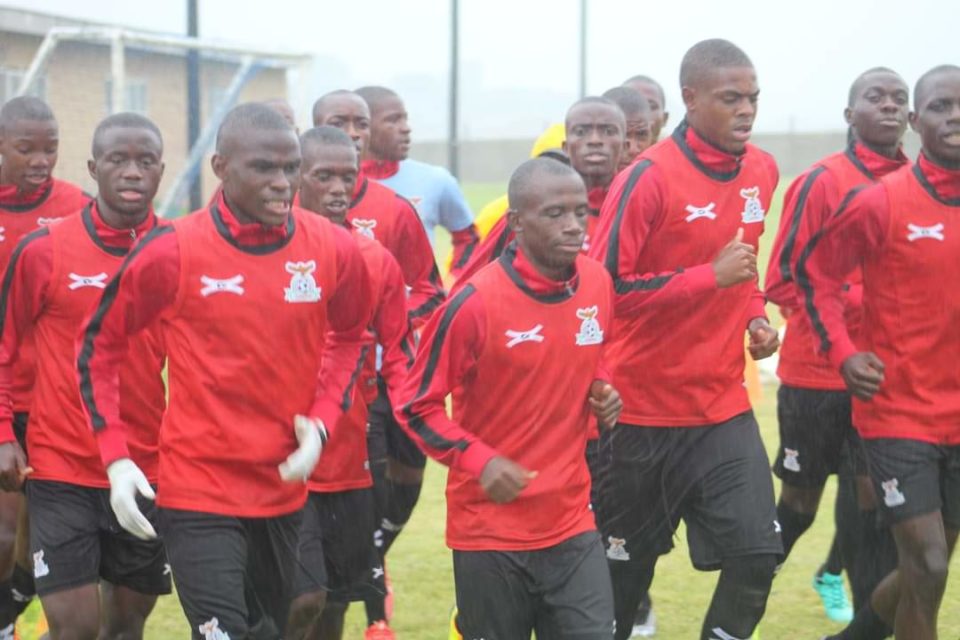 The skies have been opening up in Port Elizabeth but George Chilufya’s boys have continued fine-tuning in line with their defensive title hunt.

The team has so far trained at Saints Football Club, Adcock and Hearts in seaside Summerstrand.

Friday’s match against Comoros will take place at 15:30hours at Gelvandale Stadium, and will be live on Cosafa.tv

Meanwhile, the tournament kicked off this afternoon with Zimbabwe and Angola playing out to a 1-all draw. Hosts South Africa are currently taking on Eswatini in their Group A opener.