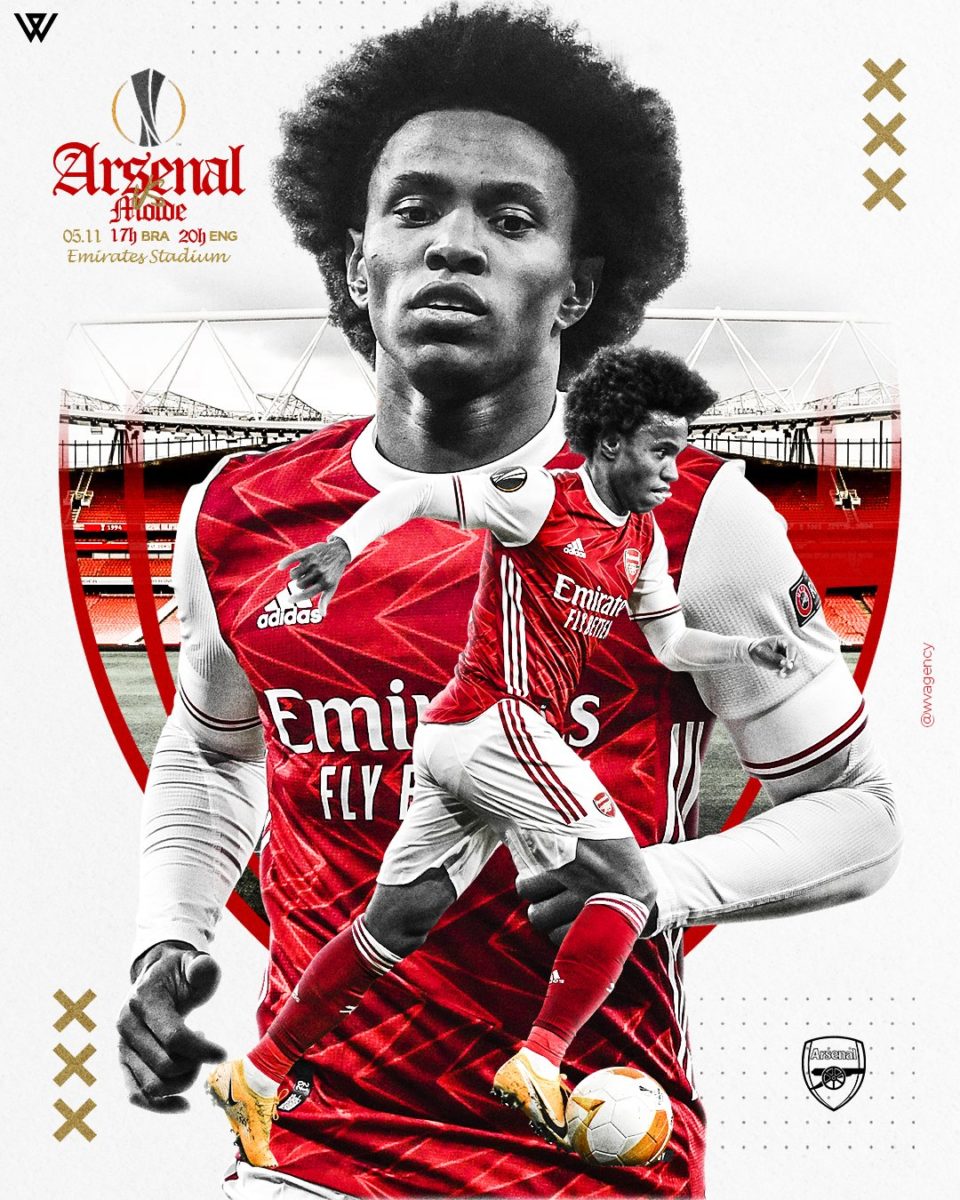 Willian has only worked under Mikel Arteta for a few months but is already under no illusions about the greatness the Arsenal manager possesses – believing he can go to the very top.

Arteta has been in management for less than a year after accepting the Gunners job, following the sacking of Unai Emery.

The Spaniard has brought optimism back at the Emirates as he won the FA Cup last season – in a run that saw them beat Manchester City in the semi-finals before defeat bitter rivals Chelsea in the showpiece.

Willian was one of Arteta’s summer signings this summer and the Brazilian has nothing but praise for the 38-year-old during his short time playing under him.

Speaking to FourFourTwo about Arteta’s potential, Willian said: ‘He’ll be a top manager, I’ve no doubt about it,’ Willian says.

‘The potential is there, as is the ambition. In a few years he’ll be considered one of the best managers in the Premier League – and the world.

‘Obviously you must win trophies to be considered one of the best, and it will happen for him sooner rather than later.

‘I’m impressed with the way he talks and explains his tactical thoughts – he’s quick to read the game and make adjustments when needed. It’s been fantastic to train under him so far and I’m learning a lot.’

Willian has played a key role under Arteta so far this season, featuring in 10 matches in all competitions.

He’ll hope to feature on Sunday when they travel to Leeds United in the Premier League.