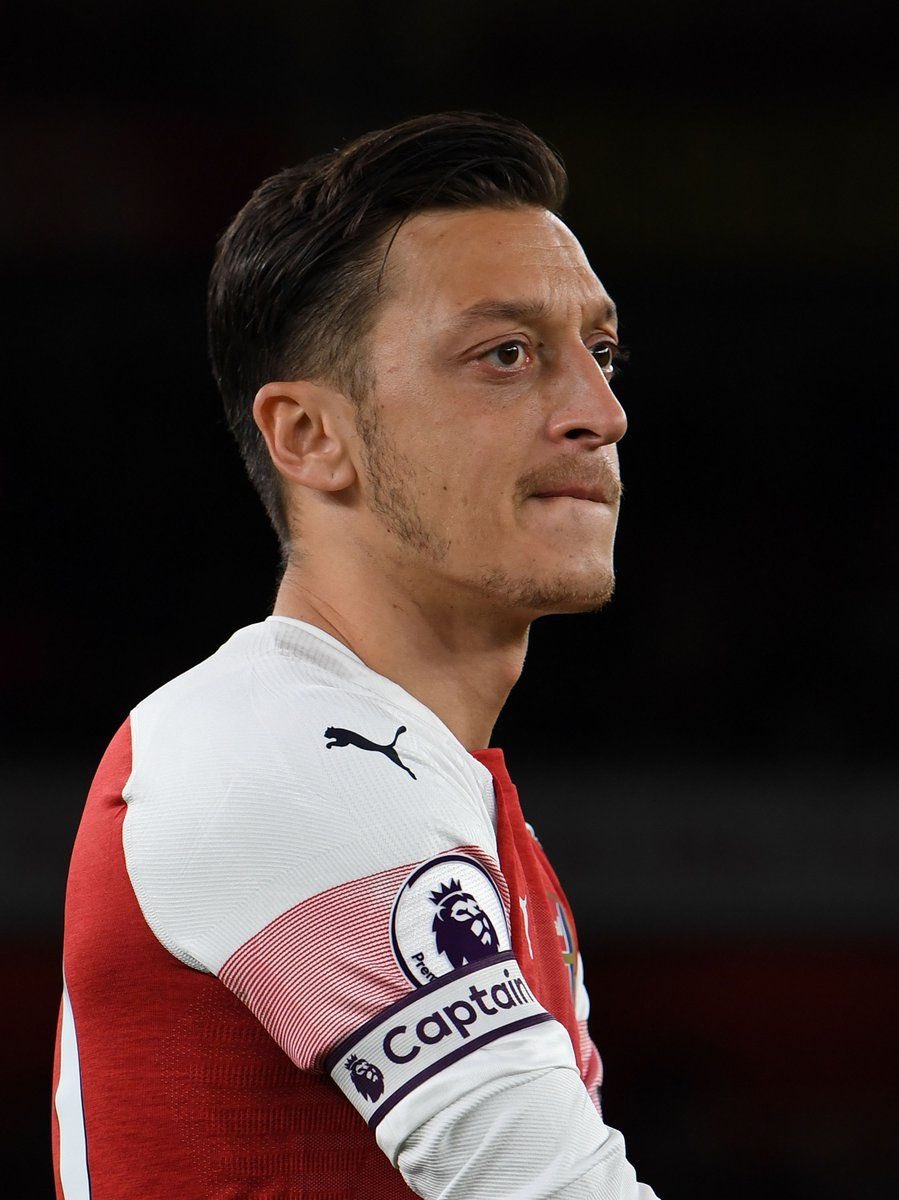 Mesut Ozil has wasted no time reacting to Germany’s shock 6-0 defeat by Spain after taking to Twitter to take a thinly veiled swipe at manager Joachim Low.

Germany suffered their worst defeat since 1931 when they were hammered in Seville, ensuring that the home side progressed to the Nations League finals next year at their expense.

Ozil’s international career was effectively ended by Low after the 2018 World Cup when Germany crashed out of the group stage, leaving a bitter taste in the mouth for the Arsenal midfielder who felt he was made a scapegoat.

But after Germany put in a woeful performance in Spain on Tuesday night, Ozil suggested a possible recall for one of his former team-mates to help patch up a leaky defence.

Posting just minutes after the full-time whistle, he said: ‘Time to take Jerome Boateng back,’ tagging the Bayern Munich centre-back into his post.

Germany only needed a draw against Spain to ensure a place in the final four of the Nations League which gets underway next October.

But they looked dead and buried before half-time as they were torn apart by Spain who opened the scoring with an Alvaro Morata header, before Manchester City pair Ferran Torres and Rodri struck before the break.

Torres added two more goals in the second half to complete his hat-trick, with Mikel Oyarzabal rounding up the scoring a minute from time.