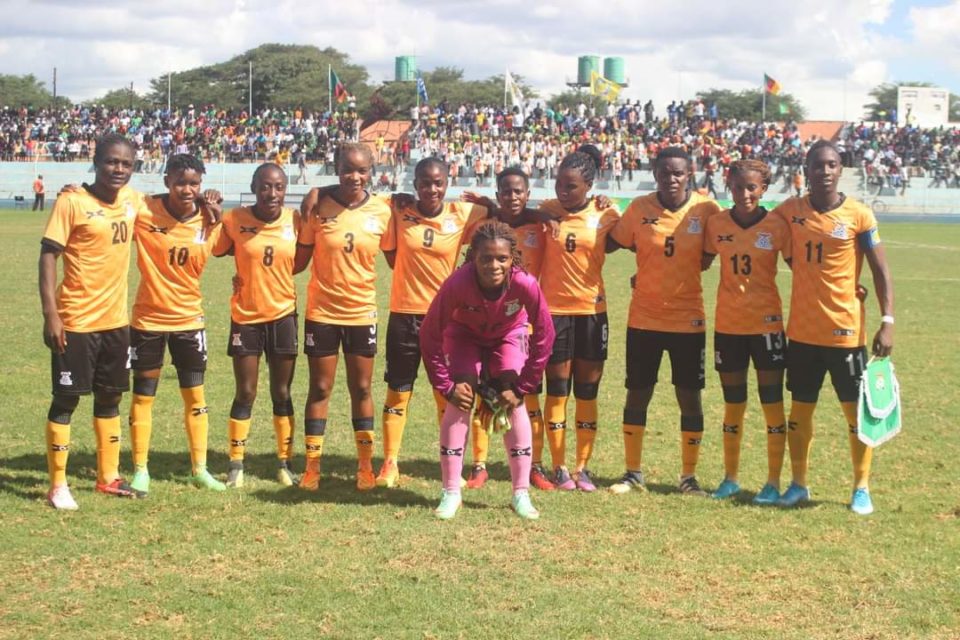 Mwape has named a strong squad that has China based skipper Barbara Banda and the Zaragoza CFF duo of Hellen Mubanga and Rachael Nachula.

Israel based Mary Mwakapila will also be part of the travelling party.

The team leaves for Santiago tomorrow (Tuesday) and will play the first game on November 28 before concluding their tour with the second match on December 1.

FAZ has organized the international friendly match as part of preparations for the Tokyo 2020 Olympic Games while Chile is preparing for their last gasp playoff with Cameroon to decide the final ticket for the Olympics.