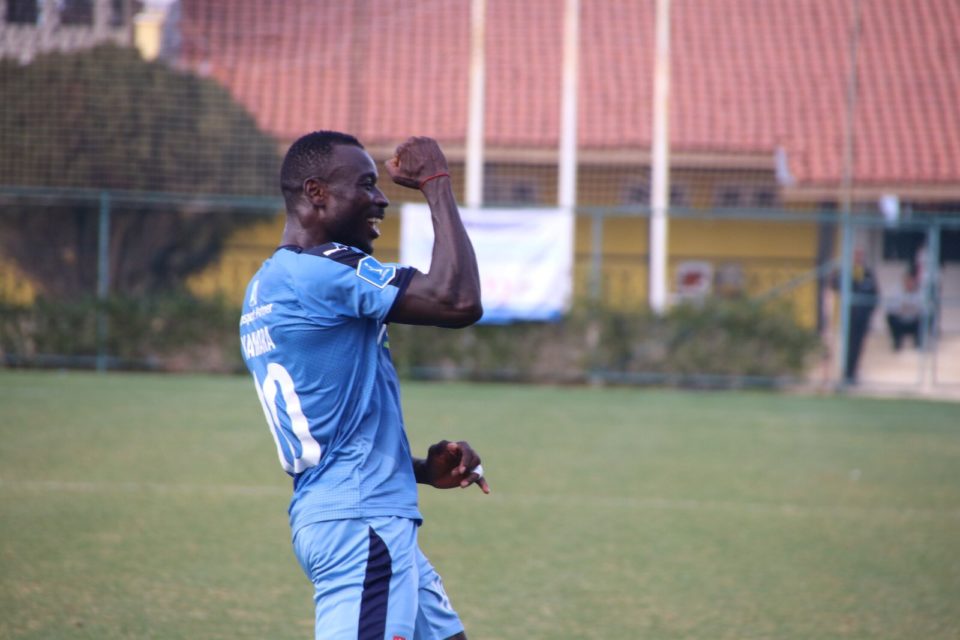 After a excellent performance against Nigeria National team, helping Sierra Leone fight back from four-goal down to 4-4 draw during the African Cup of Nations qualifier, Alhaji Kamara continue his fine form with his Danish side on Monday.  Kamara, 26, scored the winner for Randers against FC Copenhagen in the Danish Superligaen in the 70th-minute away from home.  The goal was his third of the season after nine games.  The visitors took the lead in the 40-minute through Marvin Ebo but 14-minute later, Mikkel Kaufmann level things up for the host team.  Inform Sierra Leone striker Kamara netted the winner in the 70th minute to give his side a vital away victory.  As a result, Randers on 9th ahead of Copenhagen on 10th after week nine of the Superliga.  Rangers next outing is against Brondby IF on Friday, November 27.