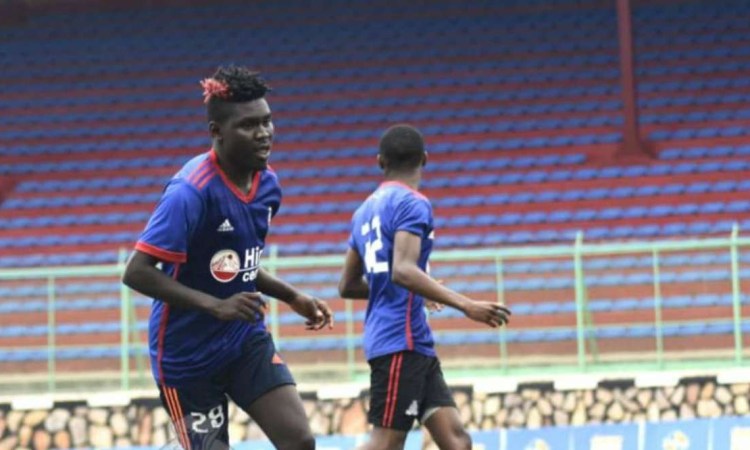 Shaban Muhammad is expected to have his debut against Al Hilal this Saturday in the CAF Champions League at St Mary’s Stadium, Kitende.

The forward has been injured since joining the Venoms on August 7, 2019.

Midway this year, the player started his road to recovery but has been on and off since the club returned to training.

The club has not reported any injury woes ahead of the first leg on Saturday.

However, new signing Joseph Dhata (South Sudan), left back Aziz Kayondo and midfielder Bobosi Byaruhanga will miss the encounter due to CECAFA Under-20 championship duty.

With the departure of the team’s top scorer last season Fahad Bayo, Shaban will carry the scoring burden alongside new addition Ceasar Mankoni.

His scoring prowess has never been in doubt after scoring 18 goals for KCCA FC.

However, the barren spell at Raja Casablanca and the career-threatening knee ligament injury, may have taken a toll on his sharpness in front of goal he got to be known for.