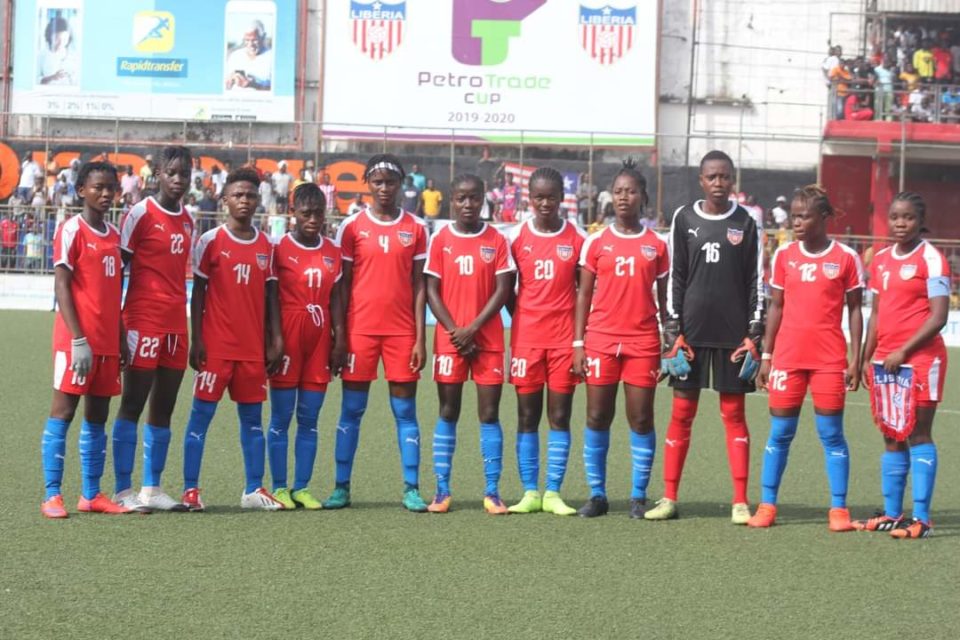 Liberia will take on Morocco in women’s under-17 international friendlies at the Antoinette Tubman Stadium (ATS).

A Moroccan delegation will arrive on 18 December in Monrovia to honour the friendlies on 23 December and 26 December and depart for Rabat on 27 December.

The friendlies are part of a technical cooperation agreement reached between LFA President Mustapha Raji and RMFF President Faouzi Lekjaa on the sidelines of a Fifa-sponsored seminar on football development and infrastructures in Rabat on 1 February.