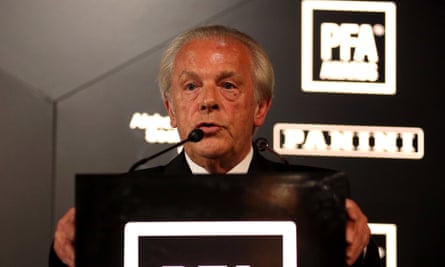 Gordon Taylor is set to resign from his position as chief executive of the Professional Footballers’ Association at the end of the season.

In March 2019, the 75-year-old had previously signalled his intention to leave the role which he has held for 40 years.

Following an independent review of the organisation it was agreed Taylor would stay on until a successor was found.

It’s understood a letter will go out to members on Wednesday, before Thursday’s annual general meeting.