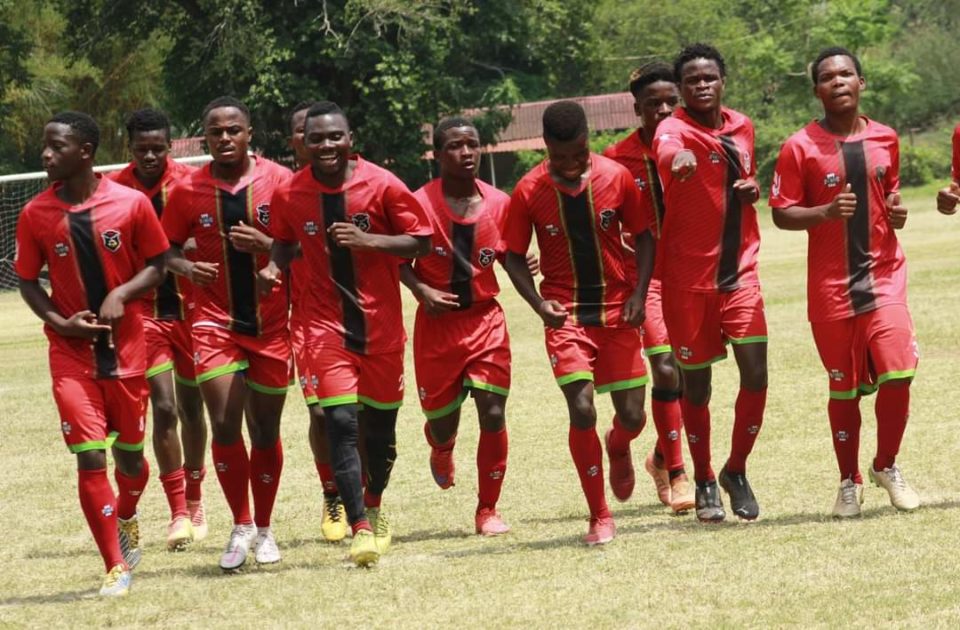 Malawi Under 20 National team coach Patrick Mabedi says his charges have what it takes to win the forthcoming COSAFA Youth Championship and qualify for the 2021 Under 20 Africa Cup of Nations.

Speaking after naming his final 20-man squad that leaves Malawi on Tuesday morning for South Africa ahead of the tournament that starts on Thursday, Mabedi said his charges have a purpose to utilise this opportunity and qualify for the Nations Cup.

“We have been in camp for three weeks and the boys have been working hard and we are impressed with our preparations. So far, we believe that the boys that have made it into the final squad are ready to play. If they perform just as they have been doing during training, we are going to do well.

“The tournament is very crucial and we are going to face good teams that have been doing well in the past. We are going there as underdogs and we need to use that tag as our weapon.

“We are different people in the setup with a different team and different approach. We are going with a purpose and will take each game at a time and for now focus on Comoros in our first game which is very important. I would be proud if we win this trophy and qualify for AFCON,” said Mabedi.

Malawi are in Group B alongside Zambia, Namibia and Comoros and will begin their group stage campaign against Comoros on Friday December 4, before facing Namibia three days later. Their final group stage match is against Zambia on December 19.

Like the just ended U17 tournament, this year’s Cosafa U20 championship will be used as a regional qualifier for the 2021 U20 Africa Cup of Nations to be hosted by Mauritania.

Below is the full Squad: