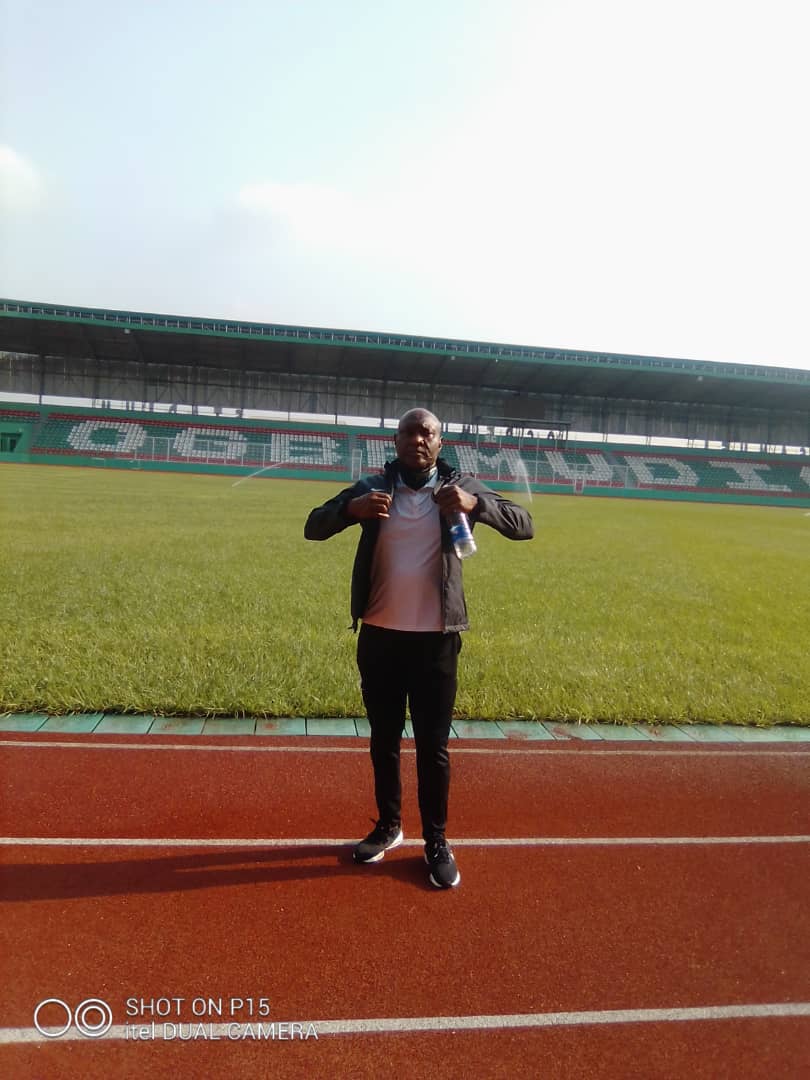 The Technical Committee of the Nigeria Women Football League, accompanied by the Chairperson, Aisha Falode, and supported by some board members, today, embarked on the inspection of some of the league venues that will host matches of the 2020/2021 NWFL Premiership season.

The NWFL inspection team was at the Lafia Township Stadium, Nasarawa, the approved venue for Nasarawa Amazons.
The team moved to the University of Benin soccer pitch, Benin City, the designated venue of Edo Queens’ first game as well as the ultra-modern Samuel Ogbemudia stadium, which will be used for Edo Queens’ subsequent league matches.

The Inspection team, also took a journey to the Warri Township Stadium, to check out the facilities for Premiership newcomers, Royal Queens of Warri.

From Warri, Delta State, the inspection team moved to the home ground of FC Robo of Lagos, the Legacy Pitch Stadium, inside the National Stadium, Lagos.

At the end of today’s inspection, the NWFL Chairperson, Aisha Falode, was excited as she expressed satisfaction on all the facilities inspected.

She noted: “Looking at the present state of these facilities, I can confidently say that, the league will surely kick-off on December 9, 2020.

What we did today was the final stage of the inspection exercise across all the 14 designated venues for the 2020/2021 NWFL Premiership season.

‘We didn’t go to Yola and Owerri following the relegation of Adamawa Queens and Heartland Queens, as they fell short of registration procedures. It’s unfortunate, we had to follow that path, doing what we had to do to make progress.”

“This time around, with the straight league format, it’s going to be very tough going by the 182 matches we are going to play throughout the season.”