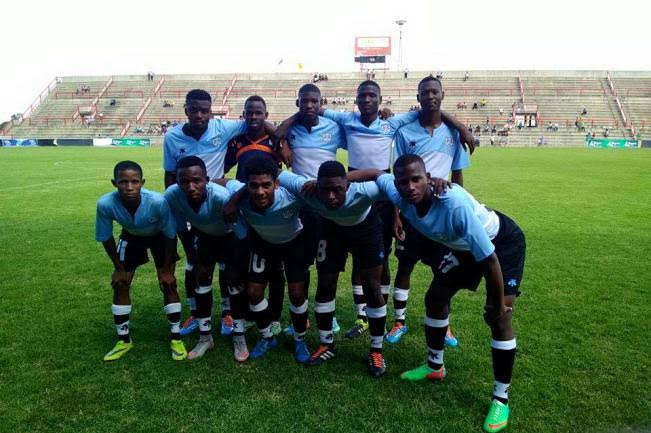 Zebras Under-20 assistant coach, Kesebonye Innocent Ranku is oozing with confidence that his troops will get silverware at the end of the ongoing tournament in Port Elizabeth, South Africa.

Speaking at the team’s light training upon their arrival on Thursday in Port Elizabeth, City Lodge after travelling by bus from Gaborone to OR Tambo International Airport, subsequently flying to Port Elizabeth, Ranku said his technical team will select the best from their injury-free squad as they yearn and challenge for the championship.

“The mood is high in the camp, and the boys know what’s at stake. We are here to put on a good gallant fight so we get a qualification to the AFCON Under-20 Youth Championship in Mauritania next year and that means reaching the COSAFA finals. We will start our detailed training today (Friday) to kickstart our journey in this tournament,” said Ranku briefly.

Furthermore, Ranku challenged his compatriots to rally behind the team and give them all motivation to do better in the tournament. The landlocked Blue, Black and White’s country is seeded in Group C against Angola and Eswatini. #WeAreBFA