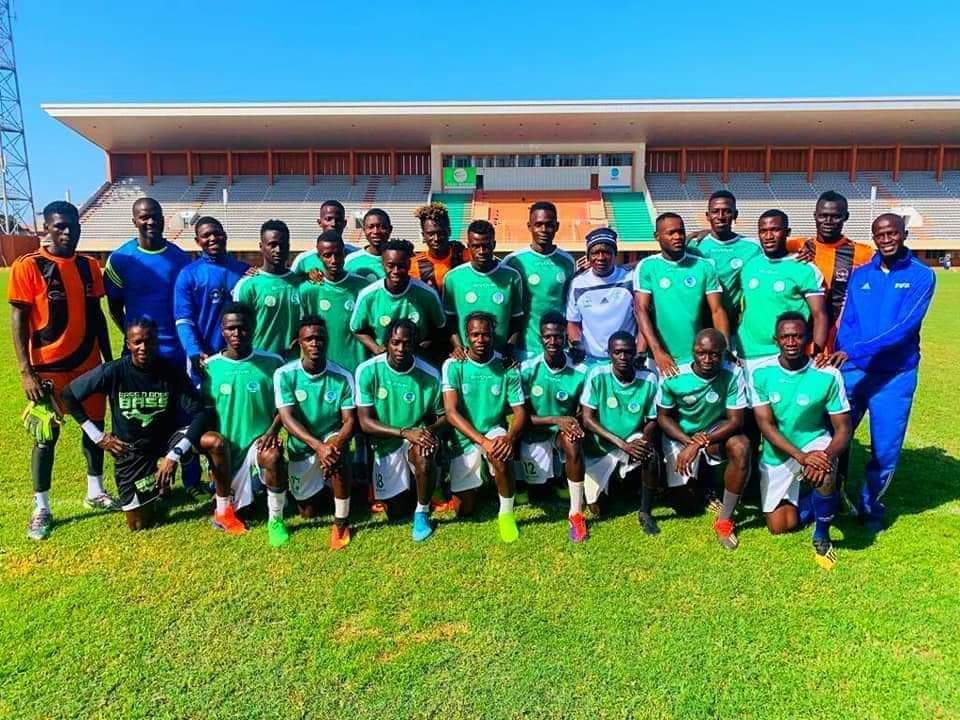 Gambia Football, Gamtel FC have called time on their participation in the on-going 2020/21 CAF Confederations Cup preliminary qualifiers due to financial reasons.

The GFF First Division League side were due to travel to Morocco this week for the return of the two-legged ties against TAS CasCasablanca, who secured a 1-0 away win in Bakau last week.

However, the Gambian side have now withdrawn from the competition citing the huge cost involved in travelling to Morocco and the other expenditures attached, which they said they cannot afford.

According the club’s President Kebba Touray, who was quoted in the Standard news, the cost of travelling has really hiked up due to the lack of direct flights from Gambia to Morocco, combined with the fact their plea to the Gambia Football Federation for an increase on their D250,000 subvention given to teams competing in CAF competitions also failed yeild any positive result. So the only option they had was to withdraw.

The GFF’s second Vice President, Ebou Faye, who was also quoted in the Standard, said the Federation is ready to offer their usual support to the teams in international competitions, which includes a D250,000 subvention plus camping facilities and match official indeminities. Faye also confirmed they have notified CAF about the Gambian team’s withdrawal.

However, Gamtel are now been accused of chickening out of the competition, as they have no confidence of winning away in Casablanca and thus their decision.

Their withdrawal meant TAS, who are playing in CAF’s international competitions for the first time, are through to the next phase of the completion, where they will face ESAE FC of Benin in the second round of the qualifiers.