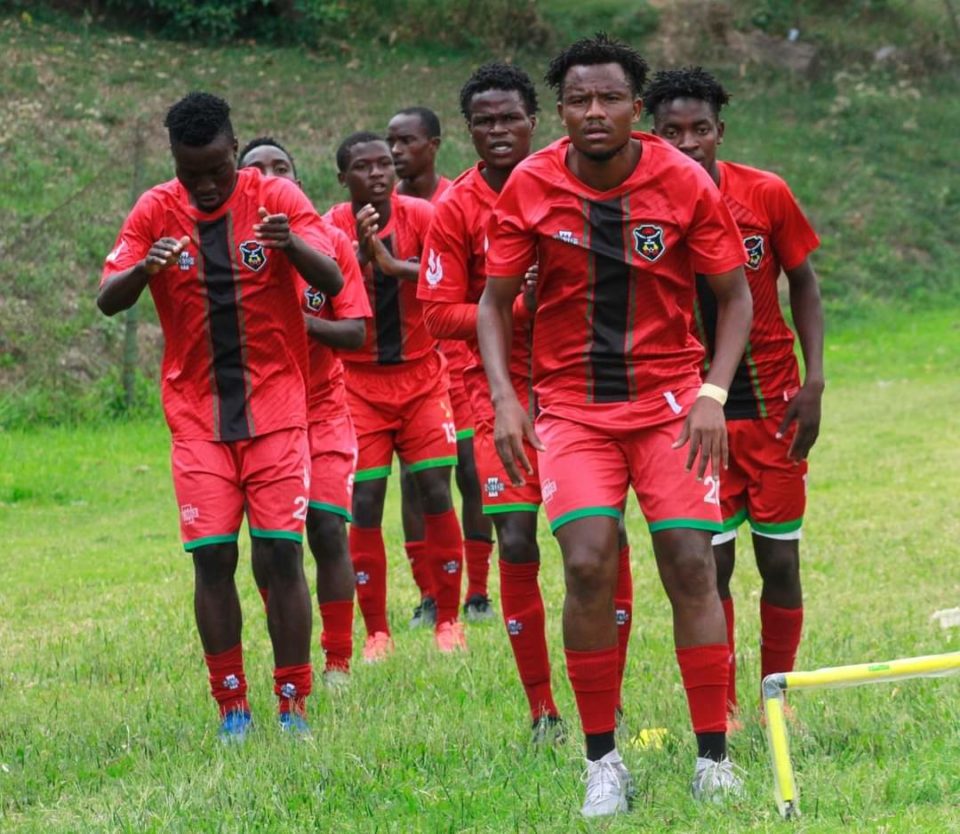 Malawi U-20 National Team Head Coach Patrick Mabedi says his team is ready to start their 2020 Cosafa Youth Championship campaign on high note as they face Comoros in their opening game on Friday.

Mabedi’s charges are in group B of the competition which is also being used as a regional qualifier for the 2021 CAF Africa Cup of Nations Youth Championship to be hosted by Mauritania.

Speaking from Port Elizabeth, South Africa the former Flames captain said his charges will be looking forward for a win and are not underrating Comoros whom they beat 4-0 during last year’s tournament.

“The training sessions that we have had so far are so impressive and all boys are excited and looking forward to start the competition.

“We beat Comoros last year but that is history. We believe that they are a better side now so we are going there with a new mentality and approach.

” We need to attack and make sure that we don’t give them a chance to play,” he said.

In another group B match on Friday defending champions Zambia will take on Namibia.

Malawi will on December 7 play Namibia before facing Zambia on December 9 in their last Group Stage match.