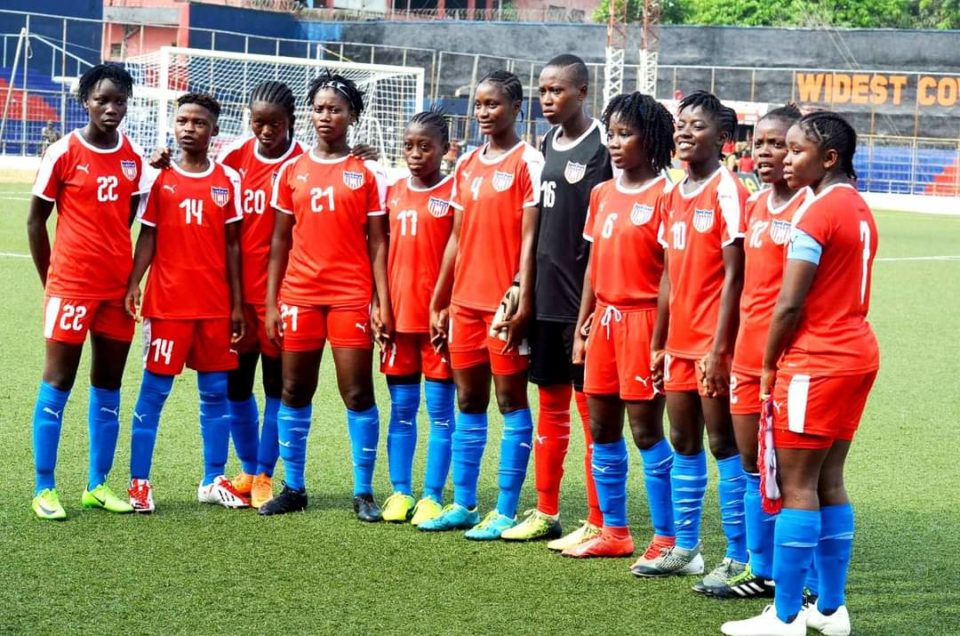 Liberia women’s under-17 head coach Jenkins Doe has called-up 25 players for the friendlies with Morocco at the Antoinette Tubman Stadium on 23 December and 26 December.

The list is dominated by players, who took part in the FIFA under-17 women’s World Cup qualifiers against Niger and Ghana.

Liberia will begin its training camp on 12 December.

A Moroccan delegation arrives in Monrovia on 18 December to honor the friendlies and departs for Rabat on 27 December.

The friendlies are part of a technical cooperation agreement reached between Liberia Football Association President Mustapha Raji and Royal Moroccan Football Federation President Faouzi Lekjaa on the sidelines of a Fifa-sponsored seminar on football development and infrastructures in Rabat on 1 February.