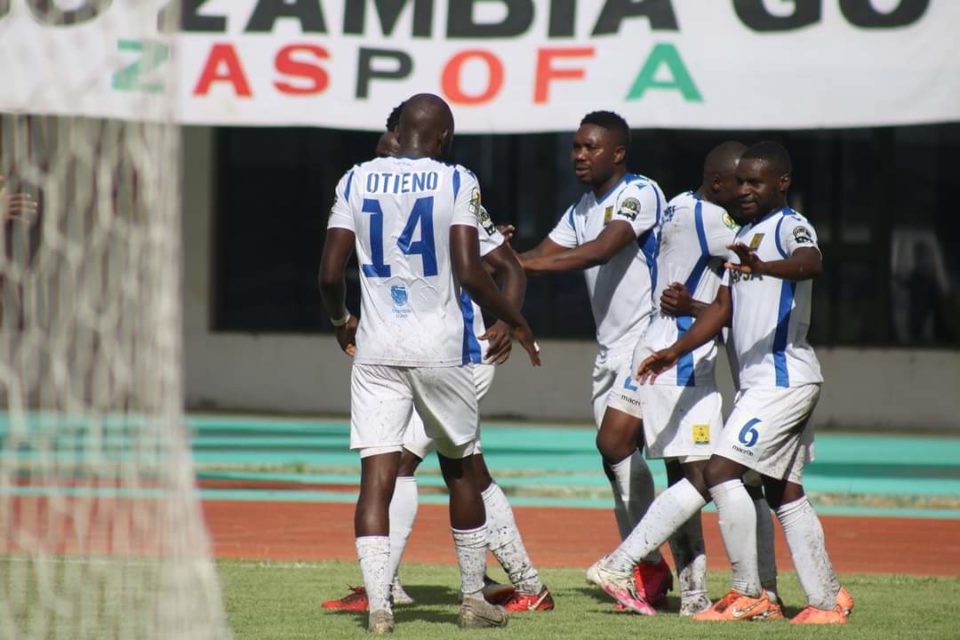 The Football Association of Zambia (FAZ) president Andrew Kamanga and his executive committee have congratulated Nkana Football Club and Napsa Stars for qualifying to the next round of the CAF Champions League and Confederation Cup respectively.

Nkana qualified to round one of the CAF Champions League after edging out Bantu FC of Lesotho 1-0 over two legs while Napsa Stars eliminated Comoros side Ngazi FC via a 9-2 aggregate result.

Kamanga says his executive is elated by the progress of the two continental envoys with Forest Rangers falling out after a 2-0 away loss to Bouinguidi of Gabon. Green Eagles will be in action on Sunday in the return leg at Nkoloma Stadium against Musongati of Burundi. The first leg ended 2-2 in Bujumbura.

“On behalf of FAZ and the executive committee, I wish to congratulate Nkana Football Club and Napsa Stars for qualifying to the next round of their respective CAF competitions,” Kamanga said.

“We are proud of their achievements and urge them to work even harder to go further in the competitions. The country has a duty to preserve the for slots in CAF competitions by good performances.”

Kamanga has also wished Green Eagles good luck in the second leg to be played tomorrow (Sunday) at Nkoloma Stadium against Musongati of Burundi.

Nkana will face the winner between Angolan side Petro Athletico and Akonangui of Equatorial Guinea in the first round while Napsa Stars will face UD Songo of Mozambique.