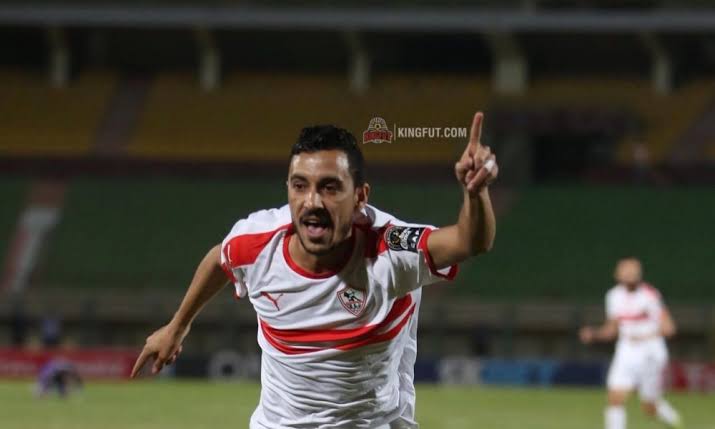 Pyramids FC playmaker Ibrahim Hassan has been suspended by the Confederation of African Football (CAF) over doping, but the Egyptian club appealed immediately by redeeming the player image.

The 30-year-old has been suspended for two months starting from November 18 to January 18 and two years if found guilty of the same offence within two years.

Pyramid FC has appealed to CAF after towards Hassan’s good intention, and the appeal was already forwarded by CAF to the World Anti-Doping Agency (WADA) and the first hearing session.

Hassan, who joined Pyramids FC the summer of 2019 from Zamalek, has scored five goals and provided seven assists in 37 appearances with the club in different competitions last season.