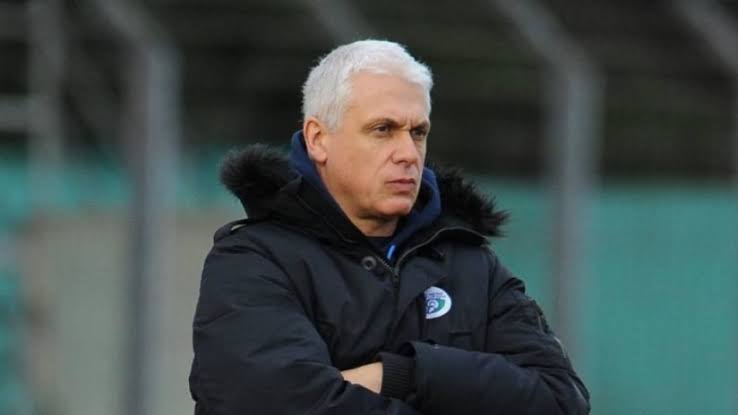 The Africa football governing body, CAF has found Sudanese coach Hubert Velud guilty ­of offensive and degrading words that undermines the image of Africa football during the match day four encounter of the 2021 Africa Cup Nations Qualifiers against the Black Stars of Ghana in Cape Coast.

According to CAF “After a decision by the referee in the penalty area, the Sudan Coach entered the field of play with a sprint towards the first assistant referee claiming a penalty.

“The assistant referee was sprinting towards the center line and was blocked by the coach who verbally aggressed him saying “This is why African refereeing is behind”.

The CAF Disciplinary Board decided to impose upon the coach of Sudan a financial sanction of 10.000 USD (Ten Thousand US Dollars) for Hubert Velud unsporting behaviour towards the assistant referee according to terms of the CAF Statutes & Regulations and In terms of Articles 82, 83.1, 83.2 of CAF Disciplinary Code.