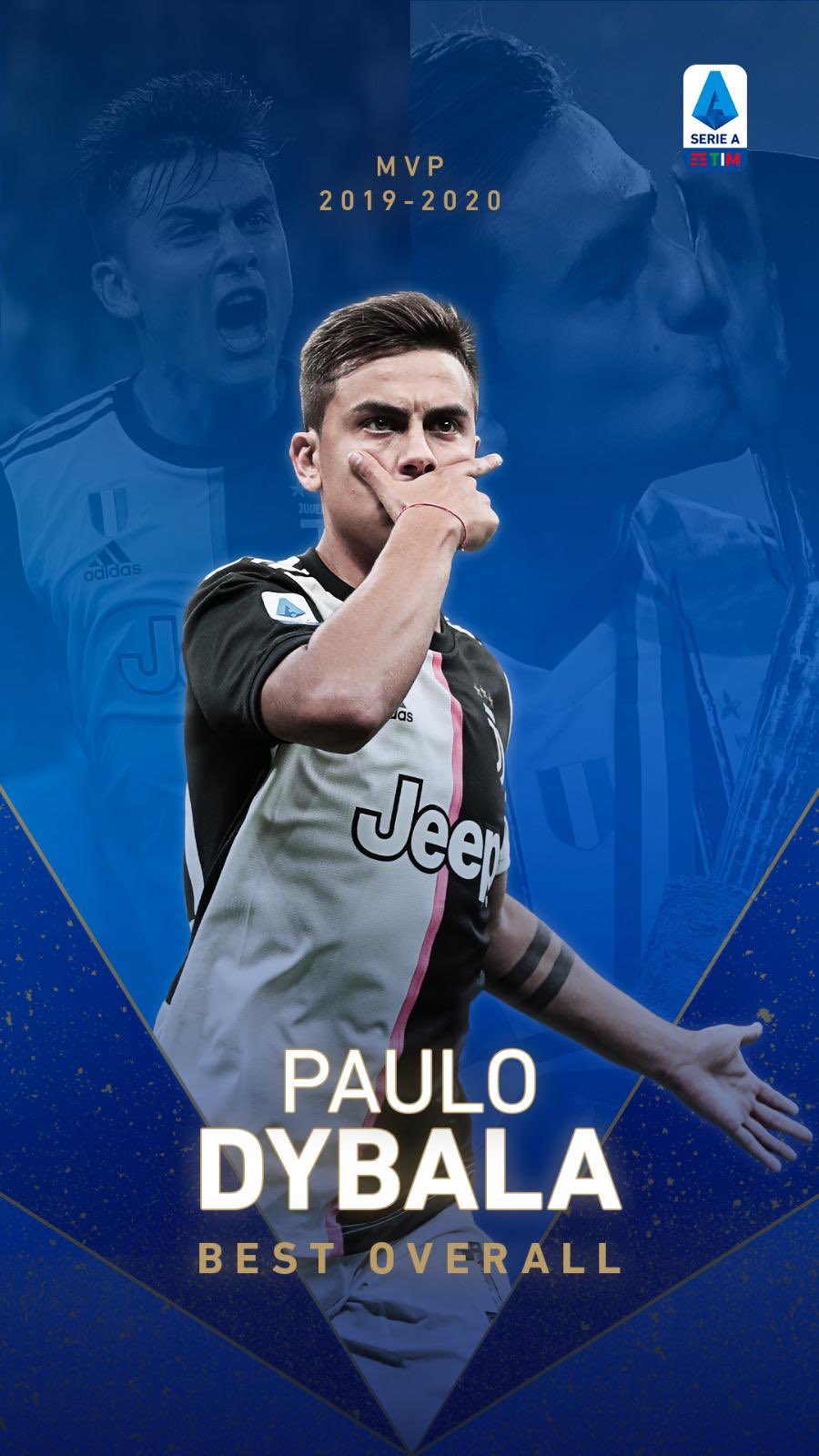 Manchester United ‘could sign Paulo Dybala’ if Paul Pogba returns to Turin as part of a swap deal.

Pogba’s agent Mino Raiola dropped an untimely bombshell on Monday, declaring the Frenchman’s career at United over on the eve of a huge Champions League clash with RB Leipzig.

According to the Athletic, Juventus are potential suitors for their old player and a swap deal with Dybala is a plausible prospect, with United having held talks with the Argentine last year.

Dybala is struggling for a consistent place in the side under Andrea Pirlo so a deal could be made to suit all parties.

It remains unlikely that the Italian side could afford Pogba, even on a reduced transfer fee, without shedding a major earner from their books.

Dybala, 27, showed signs of real early promise in Turin but his performances in recent seasons have dropped off. Having bagged 22 goals in Serie A in the 2017-18 season, he followed it up with five then 11 in the campaigns that followed.

He’s yet to get off the mark this term domestically having only made six appearances.

The Pogba storm is swirling once again around Old Trafford after Raiola told Tuttosport: ‘I can say that it’s over for Paul Pogba at Manchester United.

‘It’s pointless beating around the bush. Better to be straight up about it. Paul is unhappy at Manchester United. He isn’t performing as he’d like and as we expect. He has to move, he has to change scenery.

‘He has a contract that expires in 18 months, in summer 2022. But I think the best thing for all parties is a sale.

‘Otherwise United, who we have a great relationship with, know very well they’d risk losing him for free given the player has no intention of extending.

‘If someone doesn’t understand that, they understand little or nothing about football.’

United need a point in Germany to guarantee progression to the Champions League knockout stages, and Ole Gunnar Solskjaer will be furious that the news could have destabilised his side’s preparations.

He is also presented with a dilemma in terms of selection. Pogba showed flashes of his ability against West Ham on Saturday and would have been in line to start. Now his manager has to worry about the message that picking him sends to the rest of the group.

The timing could not have been worse and the Athletic report that there is a ‘deep frustration bordering on anger’ at Raiola’s latest verbal volley.

Real Madrid are another possible suitor but the coronavirus pandemic’s effect on finances provides another hurdle to overcome in any deal.