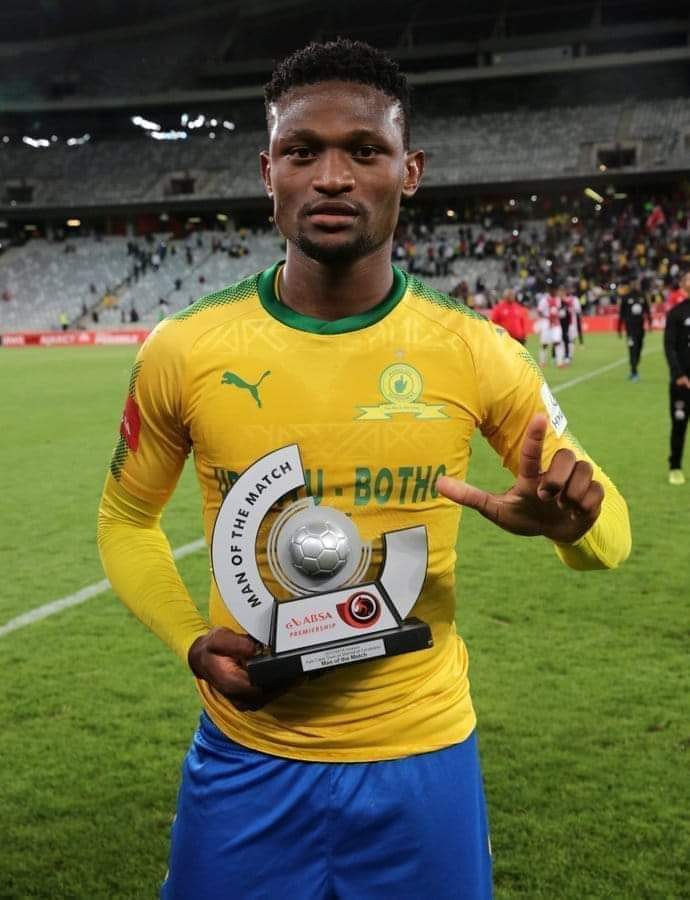 Mamelodi Sundowns have suffered tragedy once again with another player having passed on following yet another car accident.

Motjeka Madisha was involved in a horrific car crash in Kempton Park on Saturday evening, just hours after the club’s 50th anniversary celebrations.

His death came after being awarded a Gold Award from the Department of Sports Arts and Culture in Limpopo.

Madisha won the 2019/20 PSL Championship with Mamelodi Sundowns and was instrumental in the CAF competitions and his performance earned him a National Team call up.

This is the second loss by The Brazilians, who just recently laid former right-back Anele Ngcongca to rest following a car accident in Durban last month.