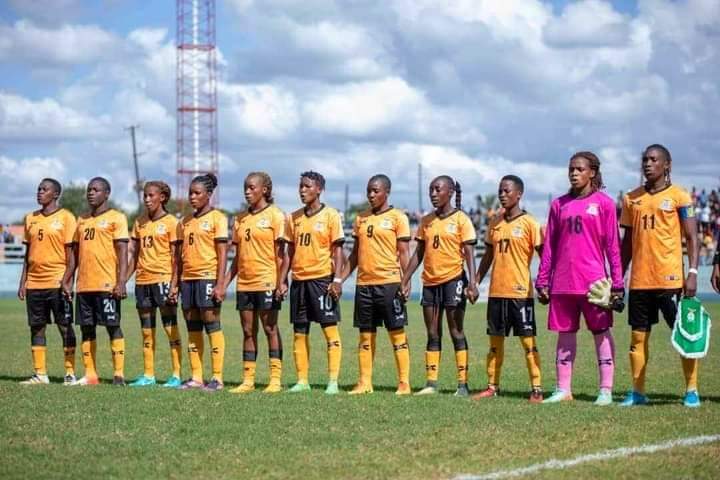 Following the expiry of the 14-day mandatory quarantine of the Zambia Women National Team in Chile, the Chilean authorities have finally given some members of the squad the greenlight to travel.

Regrettably, 10 members of the squad will remain behind for another three days awaiting the final round of tests after they tested positive for Covid-19.

Delegation leader Brenda Kunda says the members that have been cleared after the results were released have set off for Lusaka.
FAZ General Secretary Adrian Kashala says the Association is liaising closely with the Chilean authorities to ensure that the whole team is granted safe passage back home.

“Considering that this is a medical situation, we are restricted in terms of what we can do in accelerating the team’s return to home. We have been made aware of the 10 positive cases after having been in isolation for the mandatory 14 days and are pursuing the matter with the Chilean authorities,” Kashala says.

“Our government through the Ministry of Health has also provided guidance on the situation. Every decision taken has been done, putting the health interest of the players first.”

Kashala says the team is in great spirits despite the Covid-19 crisis and looking forward to the next round of assignments.
“We also wish to thank the team for keeping strong under very challenging circumstances. We have not only been praying for the safety and health of our team, but regularly checking on them through all plausible channels.”

The Copper Queens were in Chile for two international matches against the La Roja Femina with Zambia beating Chile 2-1 on November 28, 2020. The second match that was set for December 1, 2020 was cancelled after four players in the Zambian team tested positive for Covid-19. A second round of tests revealed more positive cases that pushed the number to seven with the whole entourage sent into quarantine at the Torremayor Hotel in Santiago.

The Copper Queens are preparing for the Tokyo 2020 Olympic Games while Chile is gunning for the play-offs against Cameroon to decide the final ticket for the Olympics.