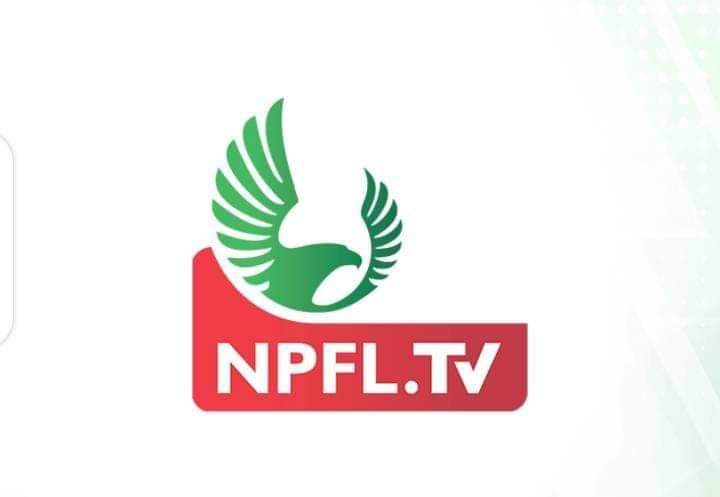 The Nigeria Professional Football League might commence before the end of the year with the League Management Company ( LMC) proposing two dates for the commencement.

According to LMC, most clubs have not completed their documentation for licensing especially the financial guarantee and insurance.

The LMC felt it would be unprofessional and shooting ourselves on the foot to go public with details of clubs that are yet and /or have failed to comply. Clubs affected are hereby advised to meet up their obligations.

The encouraging work ongoing with the renovation and upgrade of infrastructure and a final round of inspection will be undertaken to give everyone a fair chance to use their home ground if qualified to do so.

The LMC is concluding arrangements with Redstrike for the take-off of the production team to cover the NPFL for the NPFL Tv channel and also selling the content to other networks.

LMC is convinced that with fans not allowed into venues to watch games, it is imperative to commence the league with the tv coverage and maximize the opportunity provided to drive subscribers to NPFL TV.

The NPFL Tv channel platform is already alive though there are several inputs and data needed to be supplied by clubs such as players pictures and profile which are still outstanding.

The League Management Company is also awaiting other obligations from Redstrike and in this regard, the LMC and Redstrike are planing around two dates to commence the league:

The first proposed date is to commence on Friday 18th December with the Enyimba Game which will be live on NPFL Tv and perhaps other platforms. Rivers Utd to also play on Saturday 19th December which will also be live on NFL tv. This is to enable the two clubs to travel for their CAF inter clubs engagements scheduled for 22nd/23rd December. Other clubs to play by 20th December.

The other option that is being worked on by the LMC is to commence on 27th December across the board.

The LMC is expected to make confirmation soonest and then an AGM will be held before the commencement for proper reporting to clubs among other issues.