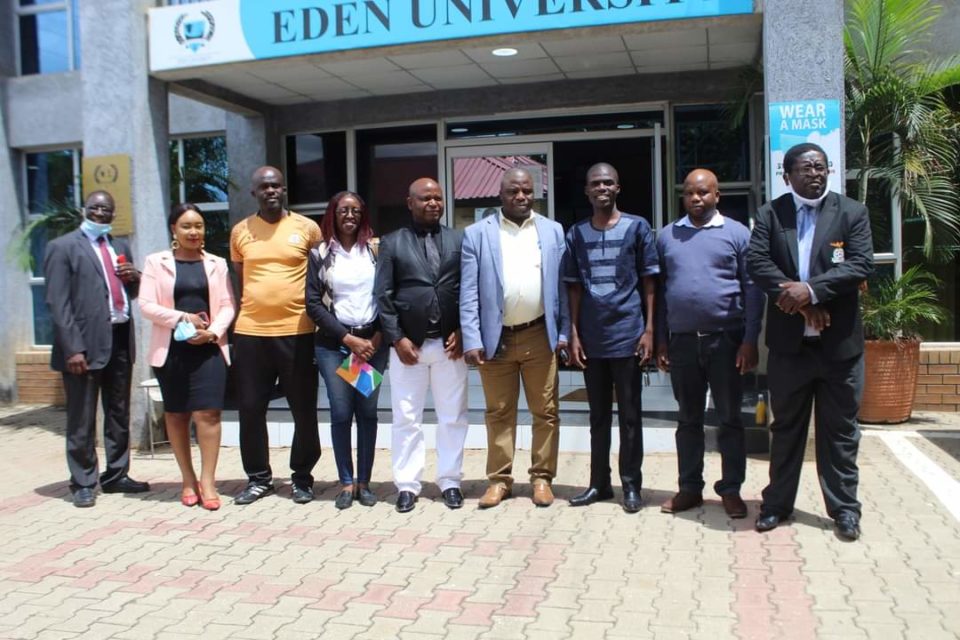 University Chief Executive Officer Kelvin Kaunda announced at a media briefing at the Barlastone campus that the deal had been increased from K1.1 million to K1,840,000.

Kaunda said the decision showed the higher learning institution’s commitment to inject more funds to raise increase the levels, competition, and quality of the league.

“As we said when we were first signing the MoU with FAZ, we want the Division One league to be extremely competitive and we will continue to review our commitment on an annual basis,” Kaunda said shortly after announcing the package.

“Let me also take this opportunity to extend an invitation to many other cooperating partners who may wish to come on board. We are happy that TopStar has come on board, but we still wish to extend an invitation to different business houses out there. We are the ones to make the Division One league competitive, strong and the more we are, the better we are, because it is for all of us as Zambians.”

The announcement coincided with that of sponsorship partner, TopStar, who announced that the beaming of Division One matches will be rolled out countrywide starting this weekend when Kabwe Youth Soccer Academy entertain Konkola Blades in Kabwe on Sunday afternoon.

“This is the first partnership between ZNBC and TopStar that has decided to come on board and broadcast these games live and we feel that this is a major step in the right direction to raise awareness on how competitive the FAZ/Eden University National Division League is and also to bring football to the doorsteps of every part of Zambia,” said TopStar Public Relations Manager Joy Chula.

FAZ General Secretary Adrian Kashala said the Association was impressed with Eden University for showing commitment in raising the standards of division one football in the country.

“We are grateful to Eden University for this milestone event. We are happy that you have increased the sponsorship and we encourage the clubs to work hard and make this division even greater,” Kashala said.

“This is also a chance for cooperating partners to come on board because the league has the capacity to make your product known countrywide as the games are live on national television.”

Currently Top Star and ZNBC have also joined as broadcast partners taking the Eden University National Division One on national television through the TV3 platform.