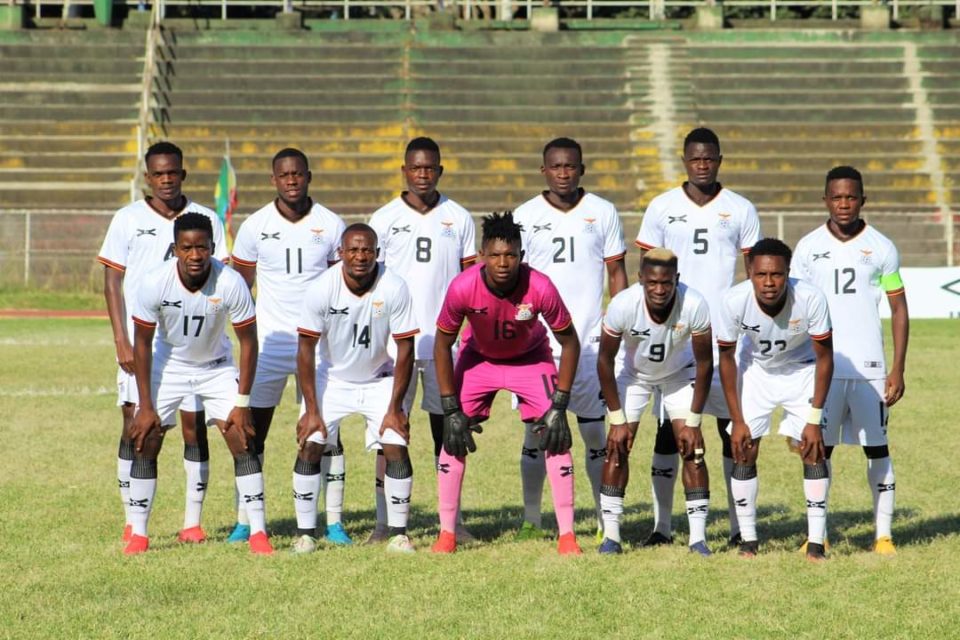 The Football Association of Zambia (FAZ) in conjunction with MTN Zambia will host an All-Stars Fans’ Select side versus the Chipolopolo as part of the final putsch for the African Nations Championship (CHAN) that kicks-off in Cameroon on January 16, 2021.

This initiative by FAZ allows fans to select a team of their choice from players that are not part of coach Milutin ‘Micho’ Sredojevic’s squad through an online poll.

For fans to participate, they will have to send a message (SMS) comprising their best XI squad to 333 on MTN network.

Fans will have to send the player’s surname and initials for the forename to make their choice.

The poll will run-up to Friday, December 25, 2020, with the selected squad set to be announced on Saturday.

“We are pleased to announce a fan’s poll for a select Zambia side that will see the selected national team players feature against a squad picked by fans.

“The match is also an opportunity for any prospective late-minute inclusion in the Cameroon bound squad.”
Kashala says the game will be played on 28th December 2020 at Nkoloma Stadium.

Zambia is part of the 16 African countries that will be at the CHAN and are grouped with Guinea, Tanzania and Namibia.
The tournament runs from January 16 to February 10.