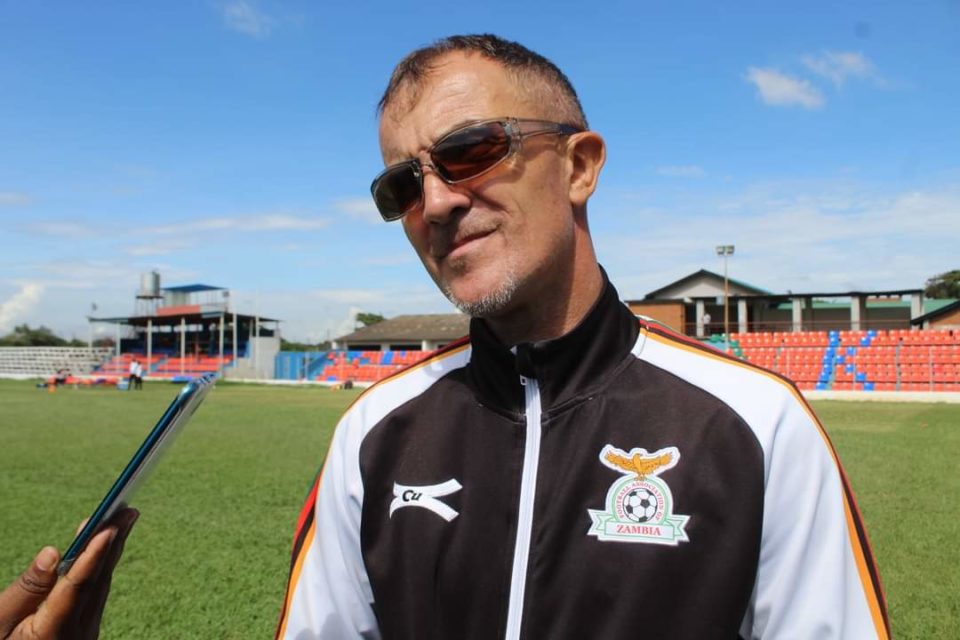 Micho has also left out Power Dynamos players whose club is expected to fulfil a few outstanding fixtures.

The technical bench has also roped in number of players from junior team including under-17 wonderkid Joseph Sabobo Banda, Golden Mafwenta and Martin Njobvu.

Micho has also invited Italy based Abel Kanyamuna who is on the books of the Cagliari under-19 squad.

The team had its first session in Lusaka today (Monday) and will break for Christmas before regrouping on Saturday.
On Monday, the team will play an All Stars versus rest match at Nkoloma Stadium.

Fans will vote by sending their best XI to 333 on MTN with the surname and initial for the forename of their preferred players.
Zambia is in Group D alongside Guinea, Namibia and Tanzania.
The CHAN runs from January 16 to February 10, 2021 in Cameroon.