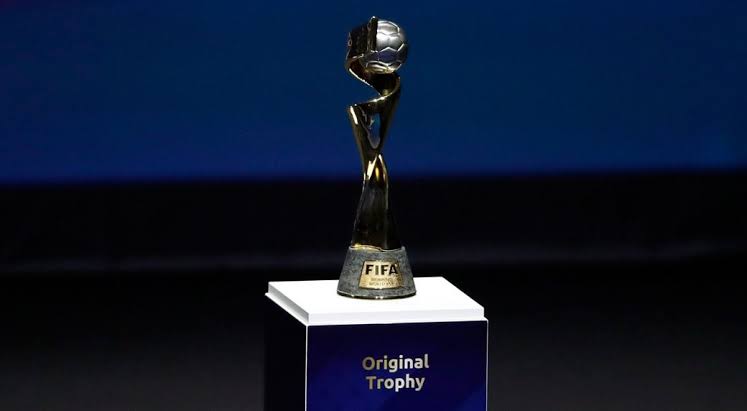 The Bureau of the FIFA Council has today increased the slot of Africa in the upcoming FIFA World Cup after several important decisions concerning upcoming FIFA competitions.

Following the amazing success of the 2019 edition, and the decision by FIFA taken last year to expand the FIFA Women’s World Cup to 32 teams,FIFA and thus continue to foster the growth of women’s football.

FIFA has announced the proposal of slot allocation after working closely with the confederations to formulate a proposal for the allocation of slots which was approved by the Bureau of the FIFA Council has today confirmed the following berths for the 2023 edition:

FIFA has approved direct 29 slot allocation of the 32 participation slots with 6 direct slots for Asia Football Confederation, 4 for Confederation of Africa Football with UEFA having the highest allocated slot which is 11.

Africa now have one added direct slot to three additional slots and might have six slots if they won two playoff slots allocated to CAF.

Below are the slot Allocation and formats

The two host countries, Australia and New Zealand, will automatically qualify for the FIFA Women’s World Cup 2023, and their slots have been taken directly from the quotas allocated to their confederations, namely the AFC and the OFC respectively.

The three remaining slots will be decided through a ten-team play-off tournament with the following play-off slot allocation: