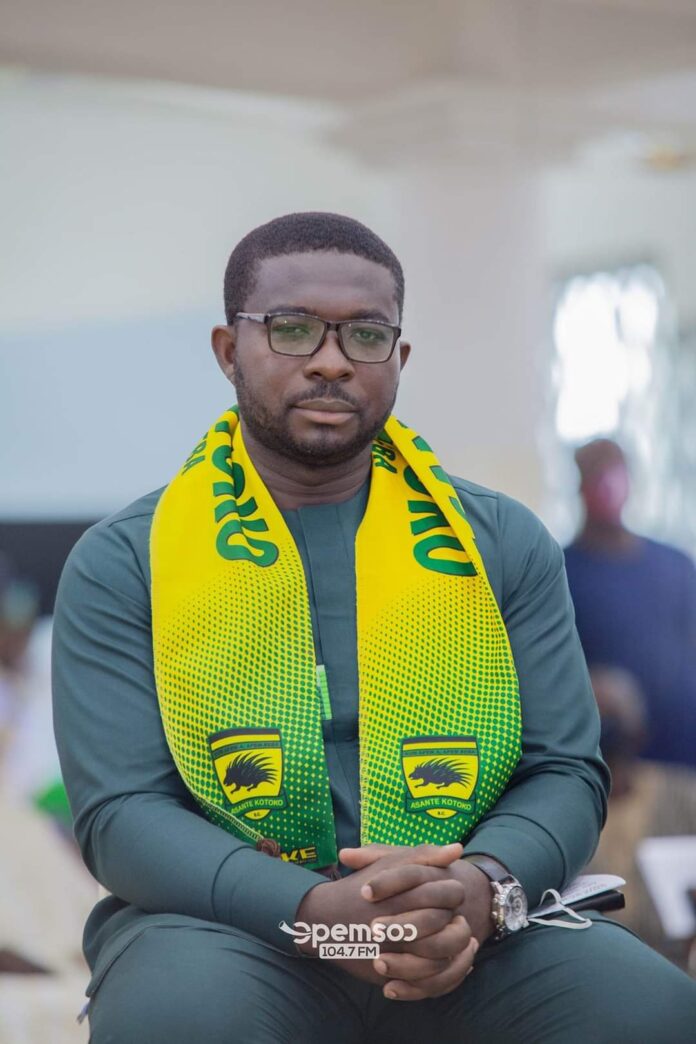 Kotoko, who have carved a niche for themselves as a ruthless entity not afraid of pulling the trigger with regards to axing of coaches recently showed Maxwell Konadu the exit door on the back of a disappointing one-nil loss to Great Olympics.

The decision to let go of the former Black Stars B head coach has divided opinions with the club headed by Johnson Smith in the interim ahead of a truckload of games in the yuletide season.

Many names have been linked with the hot seat at Kotoko but in the eyes of the Chief Executive Officer, he prefers an expatriate to handle the Porcupine Warriors due to the talent at the disposal of the club.

Speaking in an interview with Ghana-  Kumasi Base Radio Station, Oyerepa FM, the CEO intimated:

“There’s no coach hiding in Ghana to take up the Kotoko job as speculated, left to me alone, I will go for a Spanish or Portuguese coach because they suit the talent we have in Ghana.”