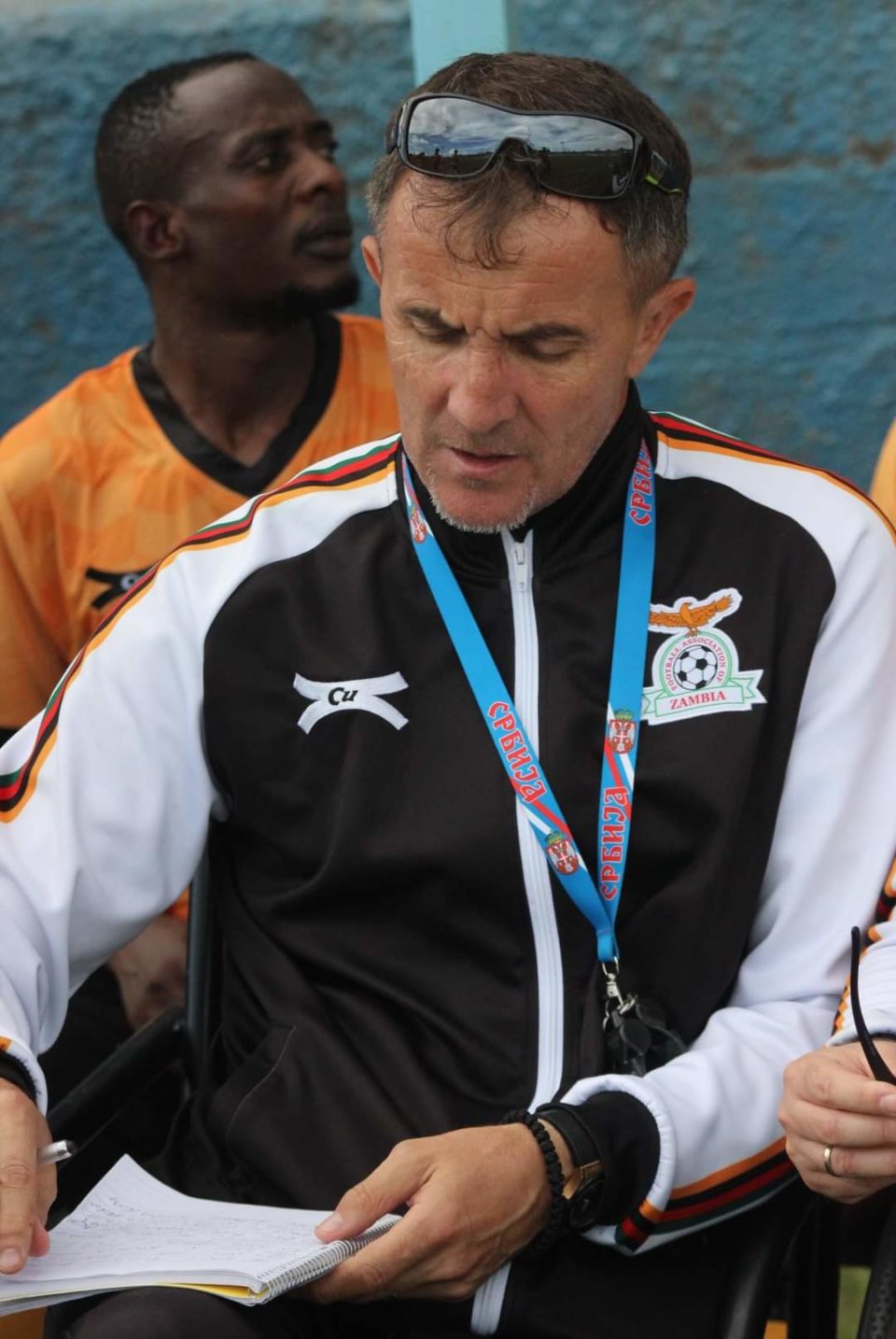 The Zambian football fraternity this afternoon (Monday) witnesses an All Stars Versus The Rest clash at Nkoloma Stadium that also doubles as a final send-off for the African Nations Championship (CHAN) bound squad.

Chipolopolo coach Milutin ‘Micho’ Sredojevic will lead his provisional squad on one end while Wedson ‘Wada’ Nyirenda will be in the dugout for the Fans’ Select side on the other end.
Fans picked their squad through a poll that was conducted through MTN and came up with players that they deemed deserving of places in the CHAN squad.

The poll was exclusive to players outside Micho’s provisional squad.
Micho who has been building his squad since having taken up the Chipolopolo mantle in February will be unfazed by the hype around the Fans’ selection. His local guns have seen international battle starting with the March 12, 2020 home win over Malawi, with the feat repeated on October 7. Some of the local players were on international duty away in Kenya and South Africa during the FIFA window and lost 2-1 in Nairobi before beating Bafana Bafana by the same margin.

Outside the FIFA window, Micho took his local guns to Ethiopia where they played two friendly matches which they both won.
Zambia then engaged Botswana over two legs in the Cameroon 2021 Africa Cup of Nations qualifiers winning 2-1 and losing 1-0.
Attention has since shifted to the CHAN where the leading lights of the squad like Kelvin Kampamba, Emmanuel Chabula, Collins Sikombe and Lameck Siame are expected to shine. The only blemish will be the absence of Power Dynamos quartet of Benson Sakala, Zachariah Chilongoshi, Chaniza Zulu and Jackson Kalunta.

In The Rest squad t,here will be plenty of stars to watch out for the all Zesco United backline comprising Clement Mwape, Fackson Kapumbu, Simon Silwimba and Adrian Chama while the frontline has the likes of Alex Ngonga, Roger Kola, Jimmy Beleki Ndhlovu and Emmanuel Mayuka.

Fans will be drooling at the prospects of an exciting contest that will showcase the best of local talents.

The match kicks off at 15:00 hours and will be live on ZNBC television. Entry is free with fans advised to mask up and also observe social distancing.

Entry will be on a first-come-first-serve basis with gate minders asked to shut them out once the stadium reaches the optimum number.

The CHAN squad leaves for Cameroon on Wednesday where they will participate in a pre-tournament competition that draws participation from Cameroon, Niger and Uganda. The pre-CHAN tournament runs from January 1-8.

Zambia is in Group D alongside Guinea, Tanzania and Namibia and will be based in Limbe. The CHAN runs from January 16 to February 10.